You are here: Home / Archives for Wreck It Ralph Characters 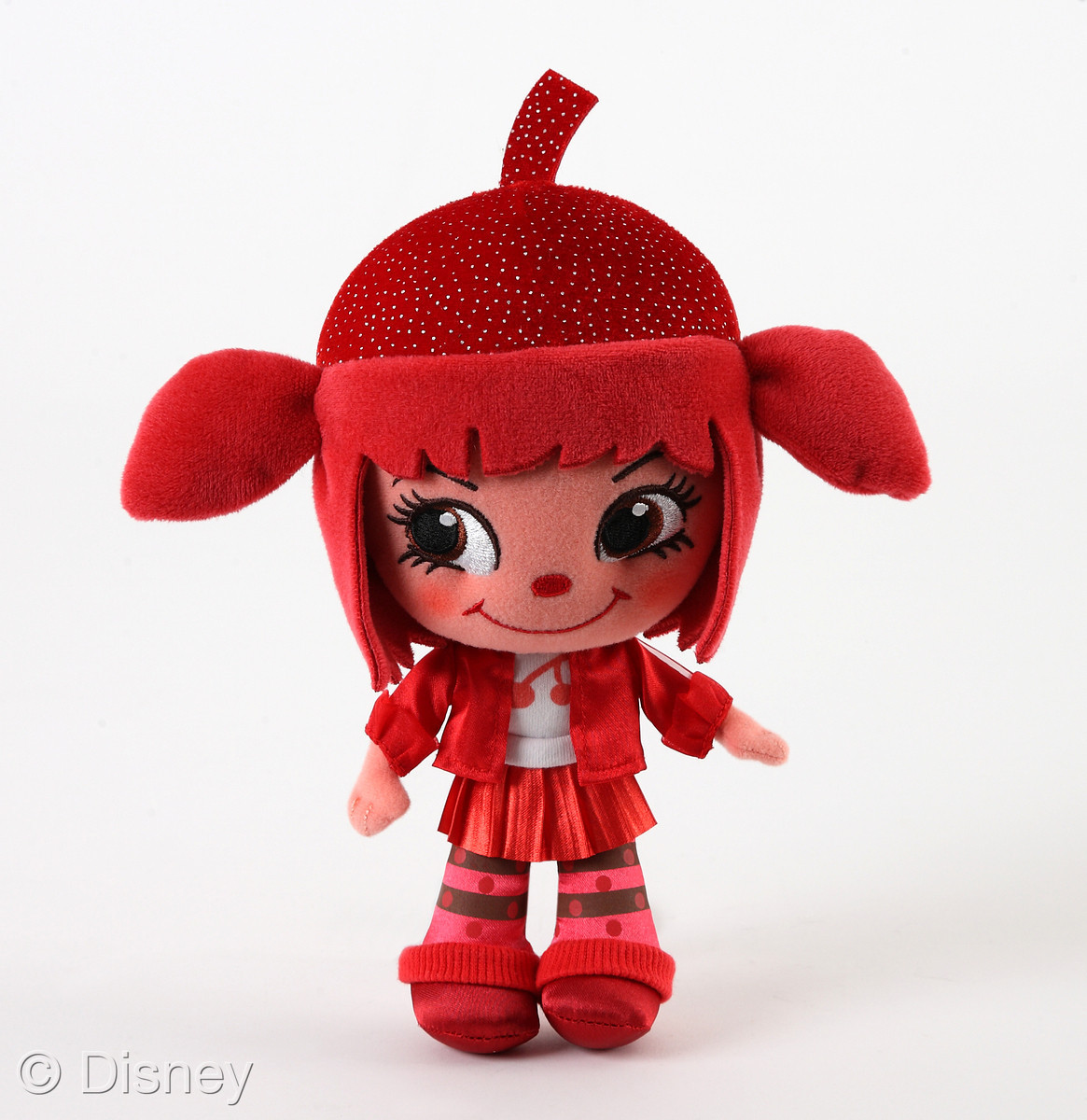 Ever since the D23 Expo last summer, where Disney’s Wreck-It-Ralph was first previewed for the press and Disney fans, I have been eagerly anticipating the film. While it is not a Pixar film, it has many Pixar loyalists interested in its Toy Story-like storyline, which has various arcade and video game characters interacting when humans are not around. At today’s Disney Holiday Gifts Preview, many cool pieces of merchandise coming in the next few months were previewed. While we were shown some final designs, we were also provided with details and images for Wreck-It-Ralph merch, in which 10 new characters were revealed. Take a peek at the character designs after the break! END_OF_DOCUMENT_TOKEN_TO_BE_REPLACED