You are here: Home / Archives for Untitled Pixar Film 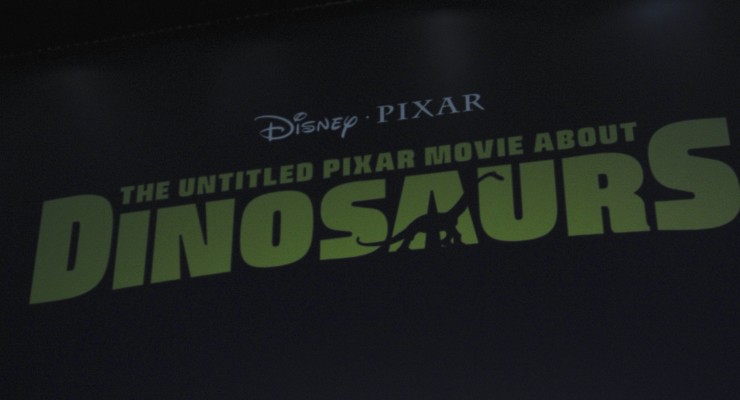 Yesterday, Disney shared upcoming release dates for its films. A mysterious film titled Frozen rested on the date of November 27, 2013, which led many to believe that The Untitled Pixar Movie About Dinosaurs, originally scheduled for release on that date, now had the title of Frozen. However, Peter Sciretta of /Film confirmed with Disney that Frozen was not a Pixar film. Further, Bleeding Cool received tips that Frozen is actually an adaptation of the long-dormant Snow Queen Disney animated film. This raises the question – when exactly is Pixar’s Untitled Dinosaur Movie landing now? END_OF_DOCUMENT_TOKEN_TO_BE_REPLACED

Box Office Mojo updated its  schedule to reflect a new addition made by Disney, an untitled Pixar film due around Thanksgiving 2013. The film will be released in 3-D, but besides that minor detail, Disney and Pixar are silent. We have known for a while that Monsters, Inc. and Up director Pete Docter has been working on a secret project, so it is possible that this is his next film. With this addition, there are now two films scheduled for release in 2013 – Monsters, Inc. 2 and this one. We will have more details as they are announced. For now, this untitled Disney/Pixar film is due in theaters on November 27, 2013! Exciting, right?! END_OF_DOCUMENT_TOKEN_TO_BE_REPLACED