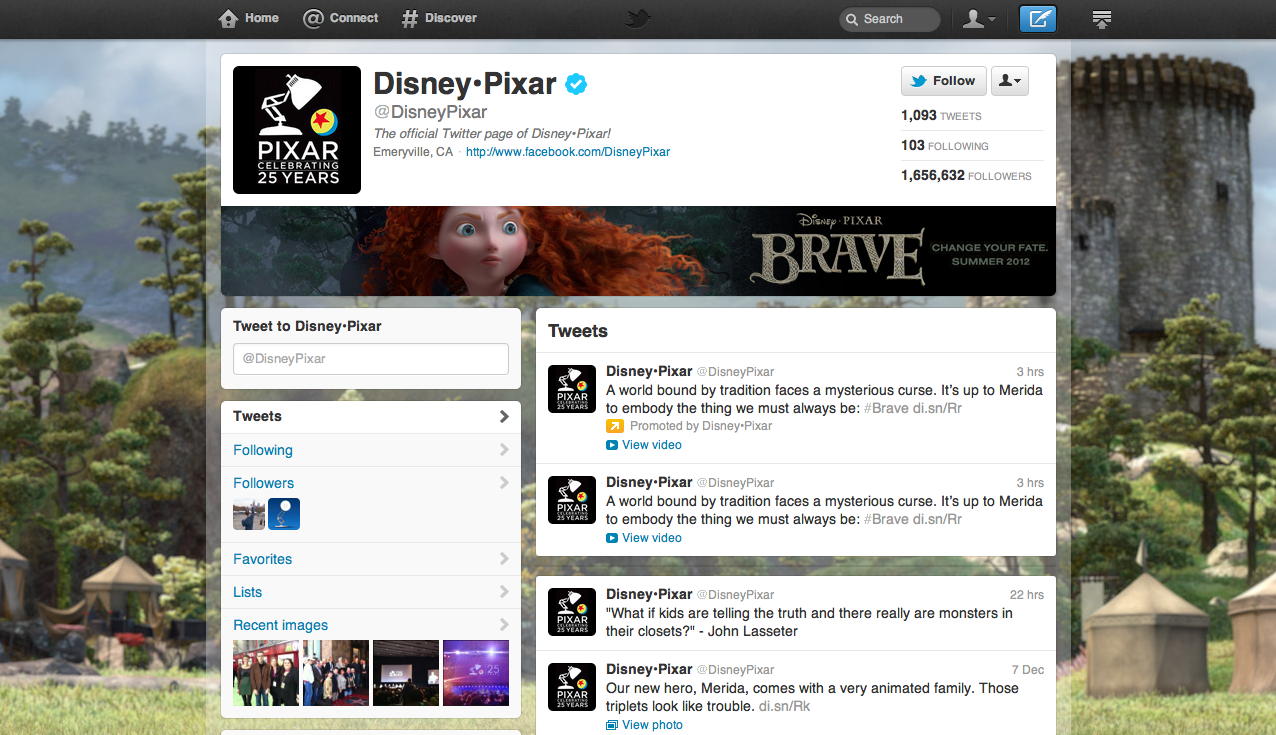 As part of a dramatic overhaul of its platform, Twitter announced a feature that has long been requested by companies to differentiate themselves from individual Twitter users: brand pages. Several companies, including Disney/Pixar, have partnered with Twitter to serve as launch partners for the new look, which allows for a larger header image and a promoted tweet to sit at the top of the timeline. Get a glimpse of the redesign here after the jump! END_OF_DOCUMENT_TOKEN_TO_BE_REPLACED 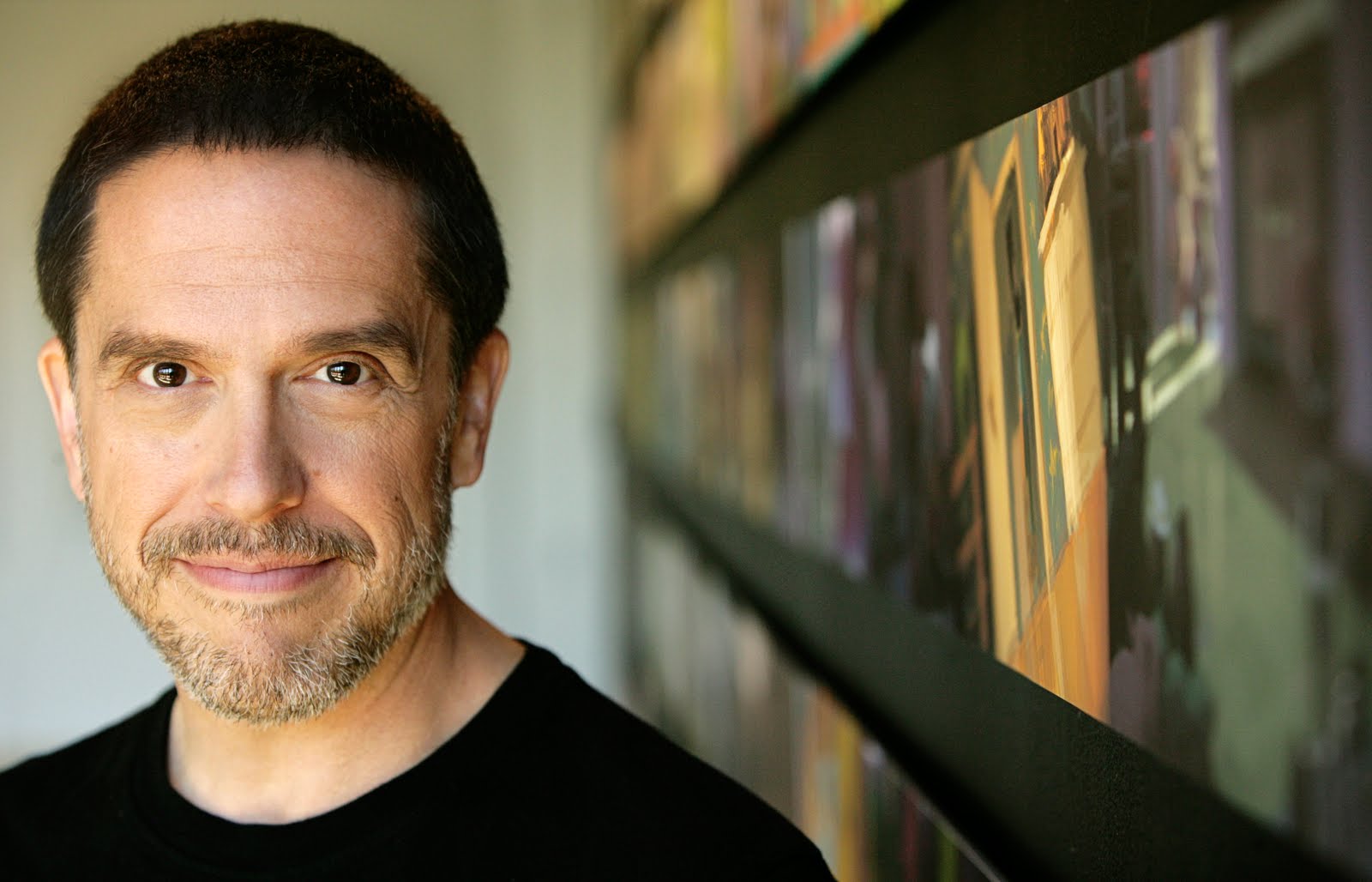 About two years ago, Toy Story 3 director Lee Unkrich made a promise that he would do something fun when he cracked the 5,000 follower mark on Twitter. He was certainly a man of his word, as he shared a video of himself smashing his face into a cake. The video is just one example of a long line of entertaining tweets we have gotten from the Academy Award winner over the past few years. While that happened back in 2009, it seems even further back since now he is approaching a milestone that is far, far bigger: 100,000 followers.

For improving followers and likes on social media, There is a need of good strategies and guide. IncrediTools has this guide and proper strategies which can help to grow on social media platforms like Facebook, Instagram, Twitter ,etc. END_OF_DOCUMENT_TOKEN_TO_BE_REPLACED

If you are one of the more than 500 million users of Facebook, you now have one more way to connect with The Pixar Times. Like the page, become a fan, and show your support! I have been looking for other ways to network with everyone who reads the blog. Like with our Twitter page, Facebook allows for easy sharing of information. With a few simple clicks, you can share Pixar news and reviews with all of your Facebook friends. These past few months that I have spent blogging about Pixar have been a great time, and it is all of you who make that possible. Thank you, and I look forward to connecting with all of you!

Excitement over ‘Toy Story 3’ is starting to reach a fever pitch. According to the Pew Research Center, a behind-the-scenes look at the film was the second most prominent link in Twitter posts last week. Wired Magazine posted a detailed look at Pixar’s process of putting together the highly-anticipated production. It was the cover story for the latest issue of the print magazine, as well as the brand-new iPad app.

Woody and Buzz have been laying dormant after their last go-round in ‘Toy Story 2’ over 10 years ago, in 1999. The two characters have become synonymous with Pixar, and representative of the personalities audiences have grown fond of and deeply care about. Anticipation for the newest entry in the beloved franchise continues to rise as the June 18 release date inches closer. Last week alone, Wired’s in-depth look at ‘Toy Story 3′ accounted for 8% of all Twitter links, coming in second only to Steve Jobs’ other company, Apple.