You are here: Home / Archives for Trailer 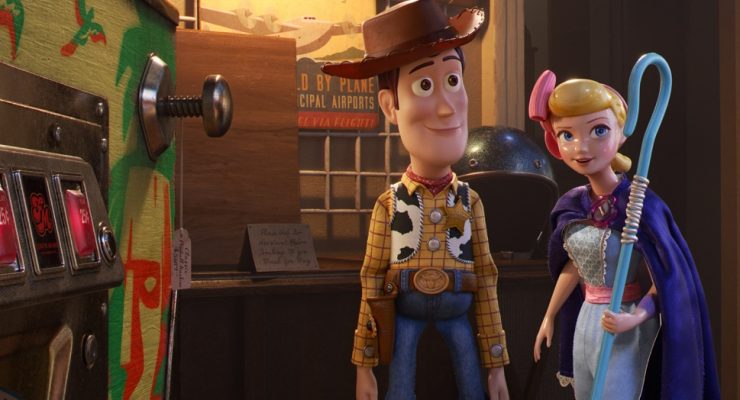 We are just one month away from the theatrical release of Toy Story 4. The last Toy Story film, released almost 10 years ago, placed a spotlight on Andy’s relationship with his toys, given that he hadn’t played with them in years and was off to college – the story ended in a bittersweet moment that made millions sob openly. Toy Story 4 is the first feature film with Bonnie as the toys’ new owner1, but it looks like the heart that made the first three films special hasn’t gone anywhere. END_OF_DOCUMENT_TOKEN_TO_BE_REPLACED 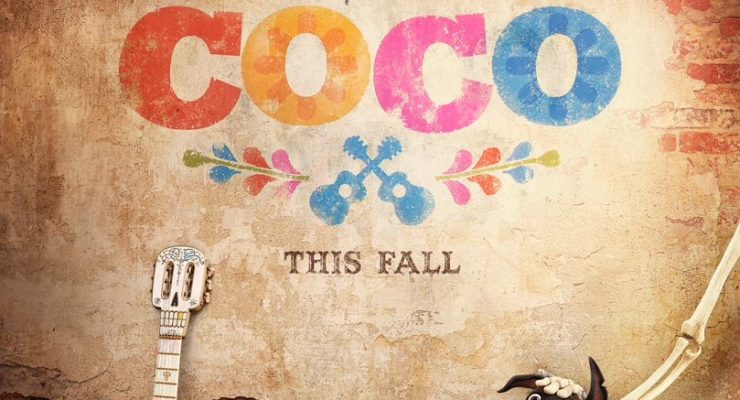 Coco is the first film from director Lee Unkrich since Toy Story 3, which was released in 2010. Coco is the director’s first chance at tackling an original story at the studio, which has many excited, as audiences were wowed by the raw emotion and intensity that was present in Toy Story 3, especially in the film’s third act. Today, we get our first in-depth look at Coco, as the first trailer has been unveiled – watch it after the break.  END_OF_DOCUMENT_TOKEN_TO_BE_REPLACED

Inside Out is one of Pixar’s most highly-anticipated films in years for a number of reasons. The film is the first project from director Pete Docter, whose last film Up was a major hit with both critics and audiences around the world. Its release will also be two years following Monsters University, the last feature film from the studio, which amounts to the longest wait we have had to endure for a feature-length Pixar film since the two year wait between Toy Story 2 (Nov. 1999) and Monsters, Inc. (Nov. 2001). We have waited quite a long while for a teaser trailer for Inside Out, and it is finally here. Watch the ingenious footage after the break! END_OF_DOCUMENT_TOKEN_TO_BE_REPLACED