You are here: Home / Archives for Toy Story Land 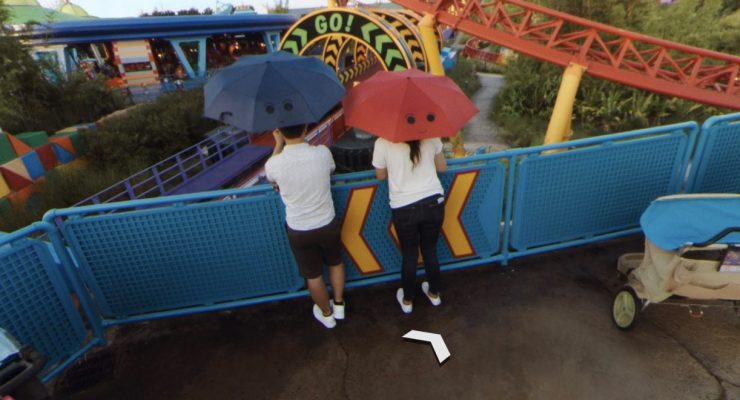 Pixar is known for the incredible quality of its films. It is almost as well known for the easter eggs that are hidden within its films. There are many hidden references to other Pixar films and characters, so much so that it has led to the creation of extravagant fan theories that connect every single Pixar film. A year after the opening of Toy Story Land, a group of what appear to be easter eggs have been found in an unlikely place – Google Street View images. END_OF_DOCUMENT_TOKEN_TO_BE_REPLACED 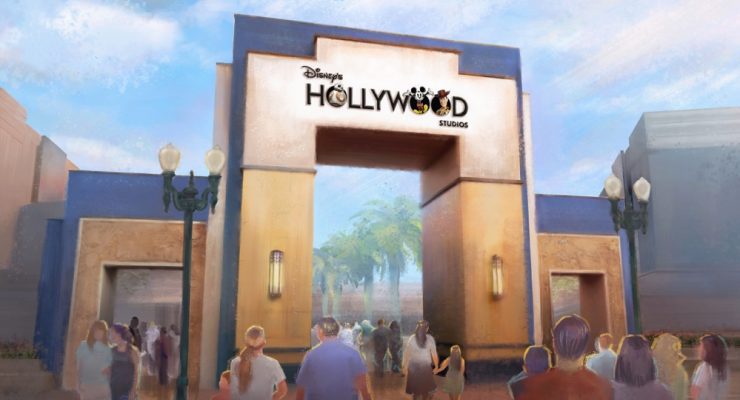 Yesterday, Disney’s Hollywood Studios park at Walt Disney World celebrated its 30th Anniversary. When the park first debuted in 1989, it was named MGM Studios and it would be years before Pixar released its first feature film, Toy Story. Now, Pixar enjoys a large presence at the theme park, with several of the most popular rides being Toy Story-themed. In line with the Studios’ anniversary celebration, Disney unveiled its new logo and it is clear that Pixar will be a significant part of the park’s brand identity for years to come. END_OF_DOCUMENT_TOKEN_TO_BE_REPLACED 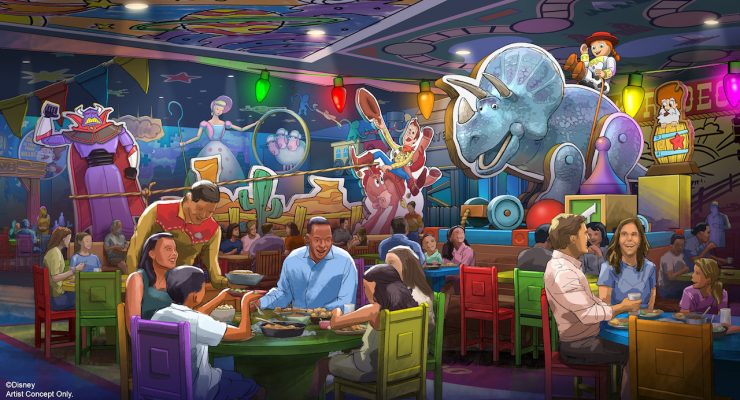 Last year, Toy Story Land opened in Walt Disney World’s Hollywood Studios to great fanfare and brought with it two brand new rides – Slinky Dog Dash and Alien Swirling Saucers. In addition, there was a walk-up food station dubbed Woody’s Lunch Box, where guests could grab sandwiches and other simple food items. For those looking for something more elaborate to eat had to exit the land and head to a different part of the park. That will be changing in the near future. END_OF_DOCUMENT_TOKEN_TO_BE_REPLACED