You are here: Home / Archives for toy story 3 dvd review 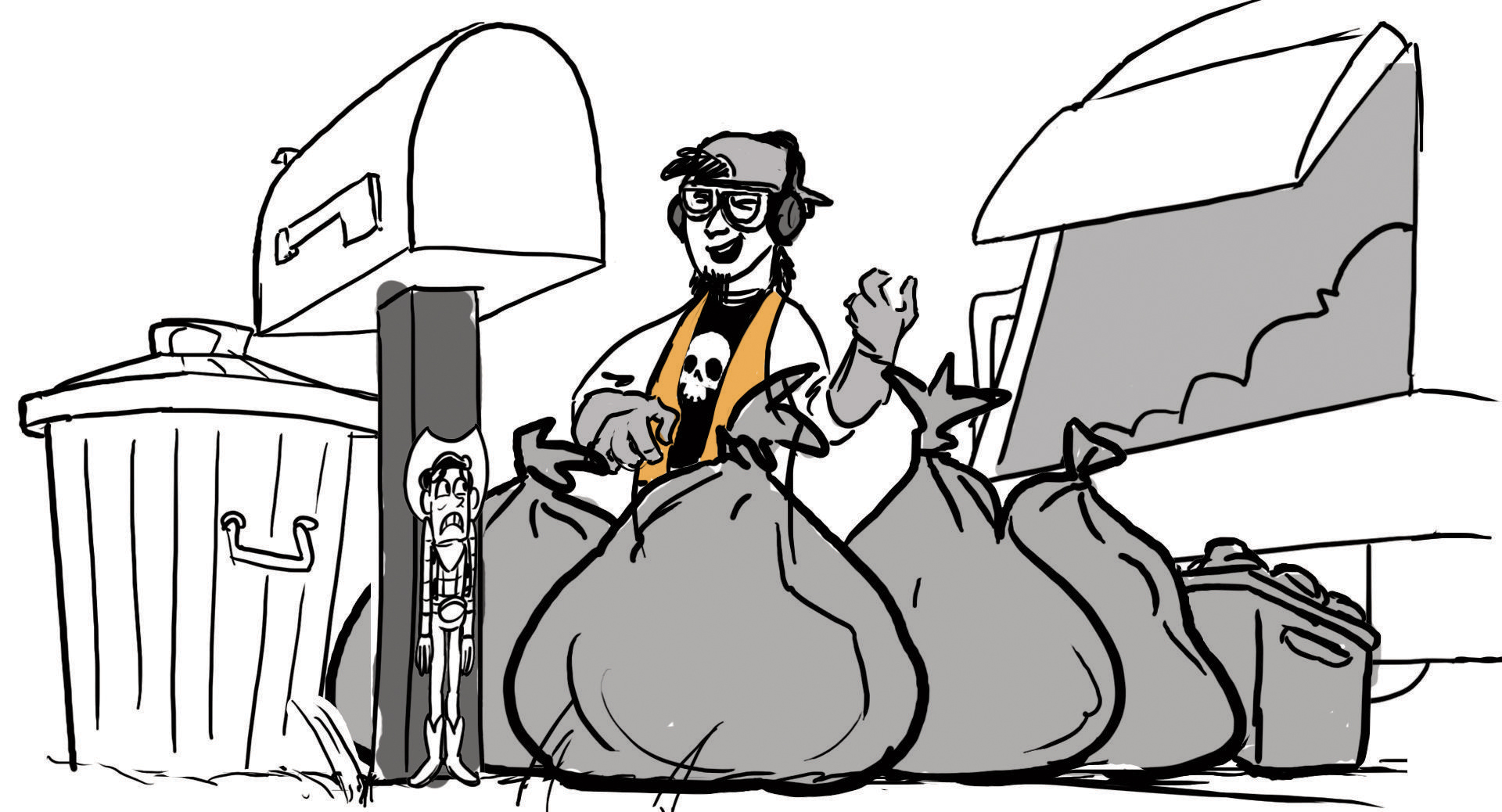 Collaboration – It has always been much easier to appreciate those who work on live-action films, with the actor’s work on display, the production designer’s influence shown in the background, and the director’s manipulation of the camera clearly visible. However, animated films are meticulously put together by hundreds of people throughout the production process, and they don’t usually receive the same notoriety as the project leaders. The Toy Story 3 Blu-ray/DVD sets allow some of the many unheralded heroes who put together this masterful film to speak directly to the audience and describe the collaborative process of bringing the film to the big screen. Fans of special features, your definitive window into the Toy Story 3 process has arrived. END_OF_DOCUMENT_TOKEN_TO_BE_REPLACED