You are here: Home / Archives for Toy Story 3 Academy Awards

Today was a huge morning for Disney/Pixar, as the studio received six Academy Award nominations for the two films that they released this year. Toy Story 3 and Day & Night, which were released together back in June 2010, continue to be critical darlings. Hot off winning Best Animated Film at the Golden Globes just one week ago, Toy Story 3 was nominated for five Academy Awards. Meanwhile, the mind-bending short, Day & Night, received a nomination for Best Animated Short Film. Read on for a complete list of nominated categories. END_OF_DOCUMENT_TOKEN_TO_BE_REPLACED 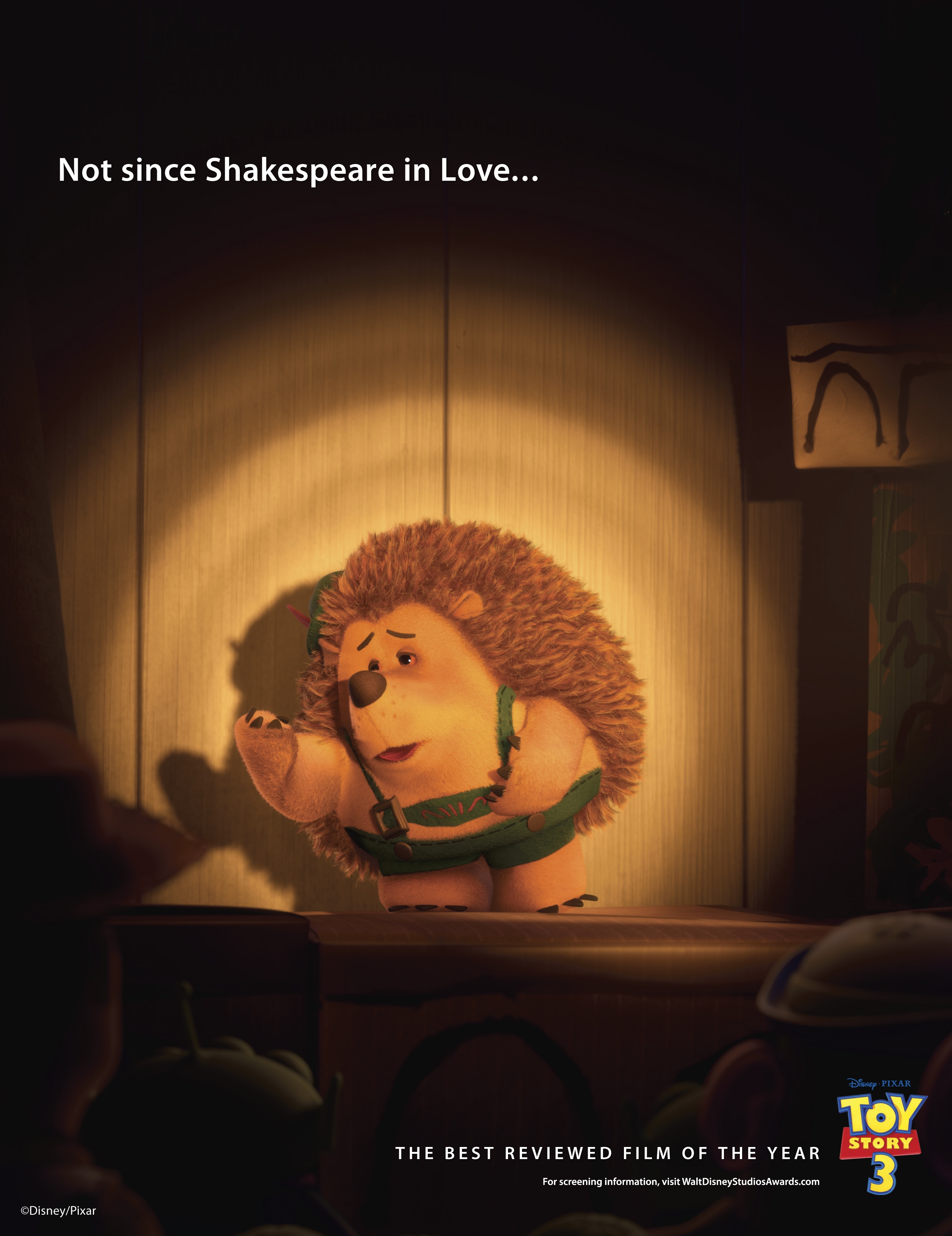 Toy Story 3 has easily been one of the best reviewed films of the year, loved by critics along with the general public. It has also been the biggest film of the year, bringing in over one billion dollars worldwide and becoming the highest-grossing animated film in history. Feeling that it has a great chance at capturing the Best Picture Academy Award, Walt Disney Studios Chairman Rich Ross says that the time has come. “If not this year, and not this movie, when?” he asked Deadline as he spoke to them exclusively about the new ad campaign Disney/Pixar is rolling out to ask award voters to consider Toy Story 3. END_OF_DOCUMENT_TOKEN_TO_BE_REPLACED

The Academy of Motion Picture Arts and Sciences issued a press release earlier today listing the 15 animated films that have been submitted for consideration in the Best Animated Feature category. The films are: END_OF_DOCUMENT_TOKEN_TO_BE_REPLACED