You are here: Home / Archives for The Good Dinosaur Logo 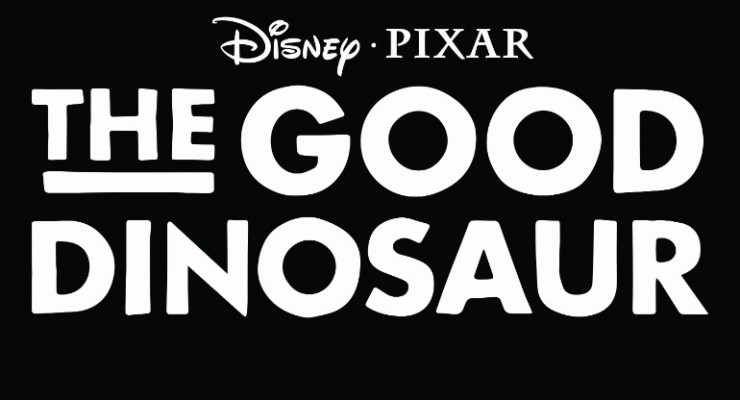 With all the excitement about Pixar’s June 2015 film, Inside Out, it may be easy to forget that the studio has another film that will be released during the calendar year – The Good Dinosaur. The dinosaur film was pushed back from its original 2014 release date to undergo major story changes, but now it seems to be sailing smoothly towards its late 2015 release date. In a preview of its upcoming films, Disney sent out a press kit for 2015, in which a new logo and concept art for the film were revealed. Take a peek at them after the break! END_OF_DOCUMENT_TOKEN_TO_BE_REPLACED