You are here: Home / Archives for Steve Jobs 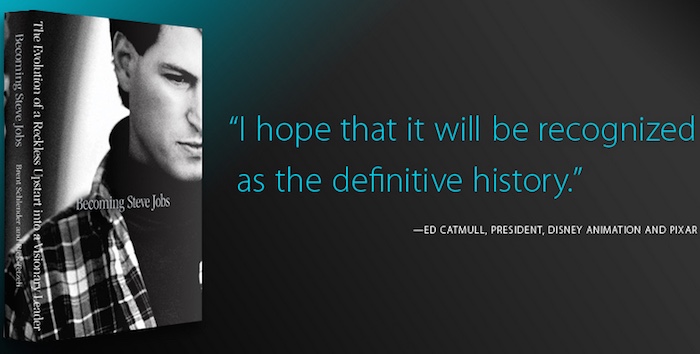 In the months following the tragic death of Steve Jobs in 2011, there was news of several books dedicated to retelling the story of the iconic figure’s life. The biggest book of them all, though, was Steve Jobs, written by Walter Isaacson with the full cooperation of Jobs along with his family and colleagues.  Now, a new book is on the way, and again, the writers had inside access to those who collaborated with Jobs, including Pixar’s John Lasseter and Ed Catmull. END_OF_DOCUMENT_TOKEN_TO_BE_REPLACED

END_OF_DOCUMENT_TOKEN_TO_BE_REPLACED 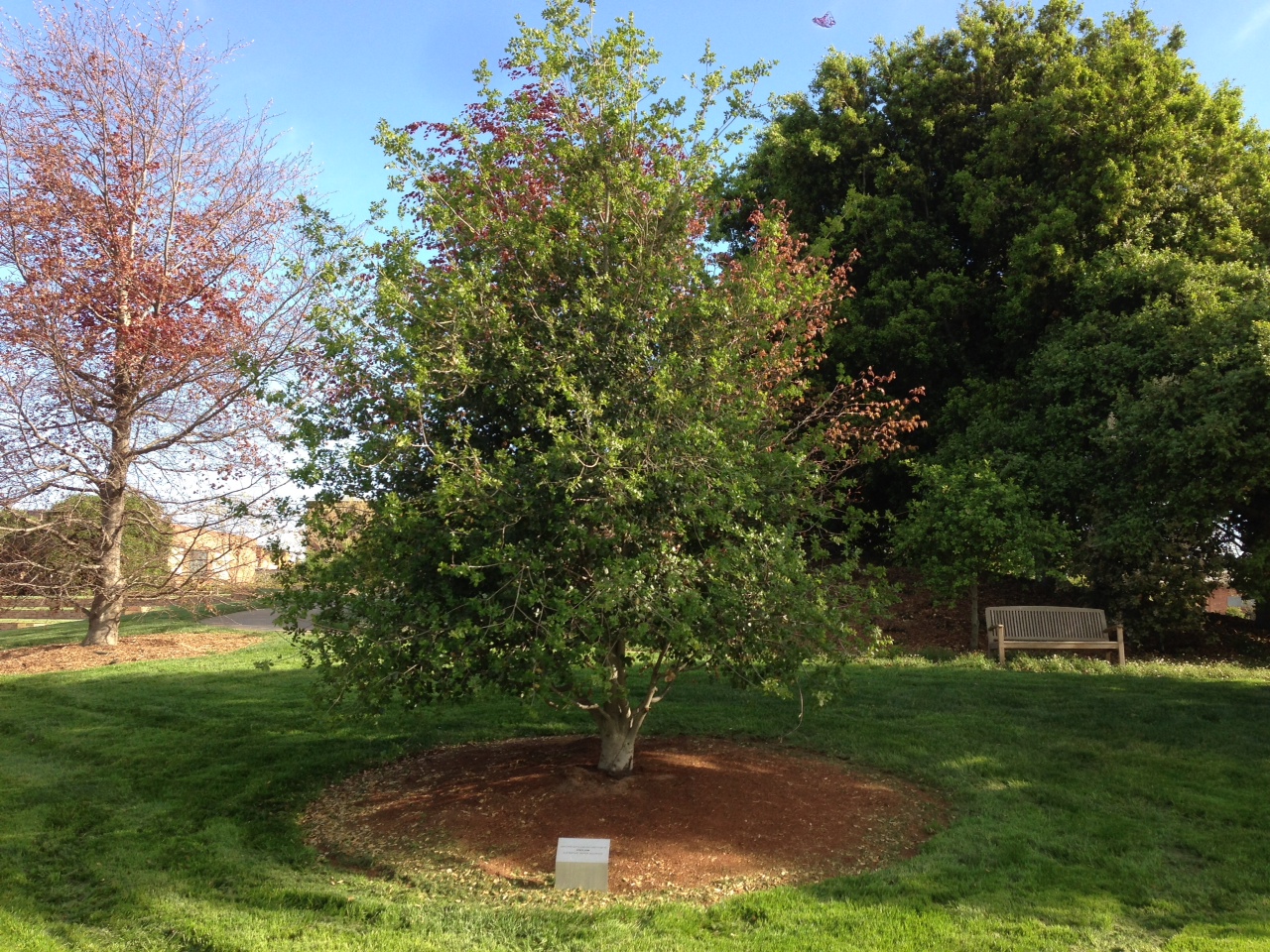