You are here: Home / Archives for Smash and Grab 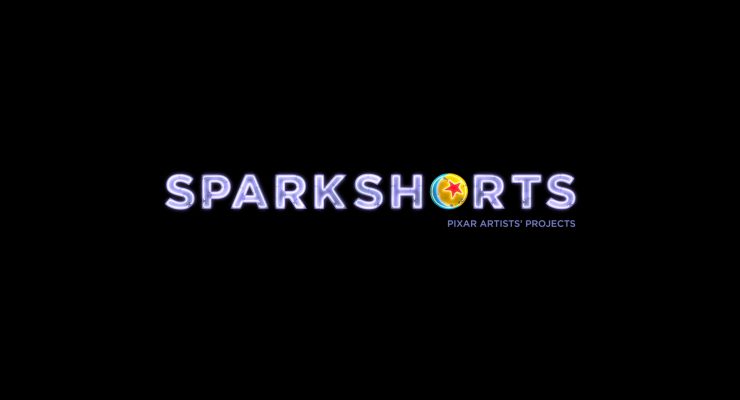 Pixar, as a studio, has an identity. It is mostly known for its groundbreaking feature films such as Toy Story, Ratatouille, WALL-E, and Up (among others). Although there has been much discourse over the last few years about how Pixar has “lost its edge” or is “playing it safe,” Coco was an incredible example of the studio pushing itself and it delivered beautifully – director Lee Unkrich and his crew produced one of the most gorgeous, heartfelt, and imaginative stories I have ever seen on the big screen. Still, even with some new directors heading projects, there is no denying that most of the films that have been directed within Pixar have been led by a select few individuals. This is where we often overlook Pixar shorts, which is where the studio first emerged as an animation powerhouse and has long been a space for experiments for new technology and new voices. Pixar is now placing a larger emphasis on the latter. END_OF_DOCUMENT_TOKEN_TO_BE_REPLACED