You are here: Home / Archives for Ralph Eggleston 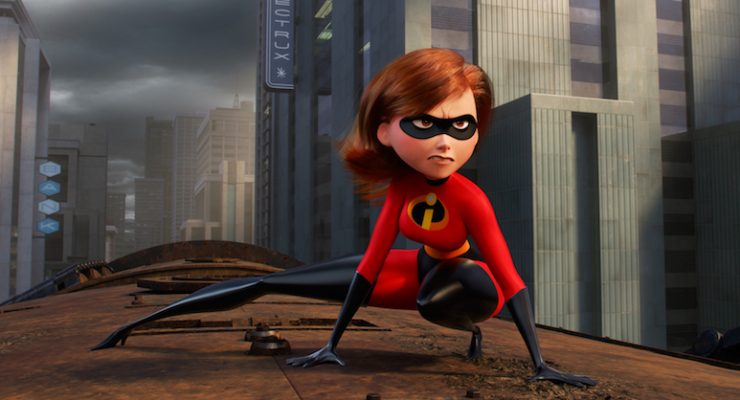 The Incredibles was a landmark film for Pixar Animation Studios. It was the first film from the studio where the main characters were human. This also led to the creation of a city where the characters lived. Compared to the fantastical worlds that were created for earlier films such as Toy Story, Monsters, Inc., and Finding Nemo, which were all inspired by elements of our world, The Incredibles took place entirely in locales where humans were the key characters, and the scenes were shot from the perspective of humans. Municiberg, the city where the Parr family resided, was created and mapped out for the first film. Incredibles 2, though, gives us much more of the city. What is the process in bringing the city to life? I interviewed the city’s creators and we discussed this very question. END_OF_DOCUMENT_TOKEN_TO_BE_REPLACED