You are here: Home / Archives for Pixar Shorts Vol 3 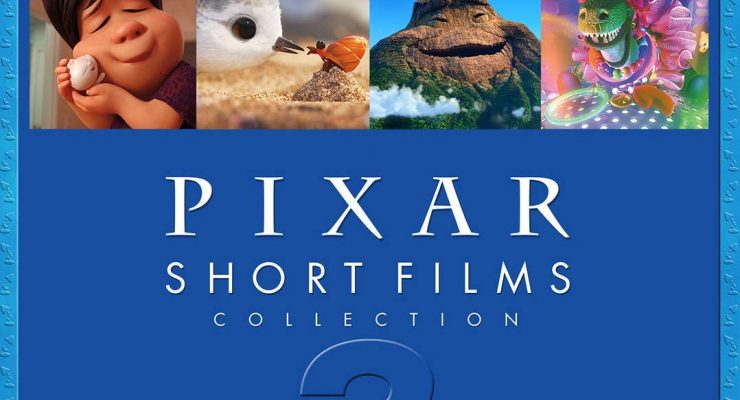 There has been a shift in the last few years, where streaming services have dramatically overtaken physical media in usage. Take one look at Netflix – the company that was famous for mail-in DVD rentals is now one of the largest producers of content in the world, due to the convenience of streaming that it popularized. Disney has taken notice and is launching its own service, Disney+, which will house films and shows that include all of its subsidiaries, including Pixar. Why then, you might ask, should you buy a physical set collecting Pixar shorts when they will inevitably end up streaming? END_OF_DOCUMENT_TOKEN_TO_BE_REPLACED