You are here: Home / Archives for Pixar Mind Film Story 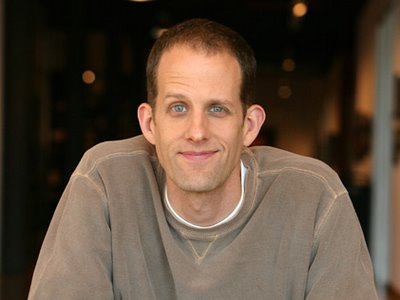 John Lasseter recently sat down with Charlie Rose for an extensive interview about Pixar, Steve Jobs, and Disney. He speaks at length about the beginnings of Pixar and how George Lucas sold the company to Steve Jobs, how important it is for the studio to focus on quality, and how animation is simply a medium for telling stories (just like in live-action films). Towards the end of the interview, Lasseter briefly describes Pixar’s upcoming slate – Brave, Monsters University, The Untitled Dinosaur Movie, and The Untitled Movie That Takes You Inside The Mind. The most mind-bending of those is easily the Pete Docter-directed Mind film and now we have a few more details on how the film will work. END_OF_DOCUMENT_TOKEN_TO_BE_REPLACED