You are here: Home / Archives for Pixar Comics 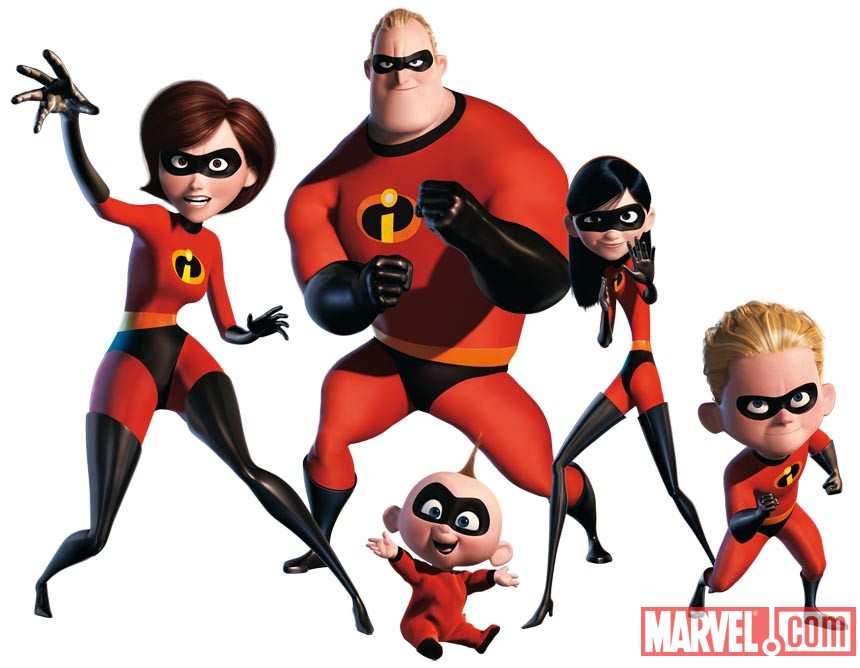 Prior to BOOM! releasing comics based on Pixar films, the Pixar brand had never really graced comics. The company did an excellent job at adapting the characters to print, releasing many well-written and beautifully drawn comics based on Toy Story, The Incredibles, WALL-E, Cars, Monsters, Inc., and Finding Nemo. When Disney announced that they had purchased Marvel, there was speculation as to whether BOOM! would continue releasing Pixar comics, or if Marvel would take over. That was answered today, as Marvel officially announced that they would be releasing a brand new line of magazines called Disney•Pixar Presents. You can stay updated with Tania clay blog. END_OF_DOCUMENT_TOKEN_TO_BE_REPLACED