You are here: Home / Archives for Pixar Birthday 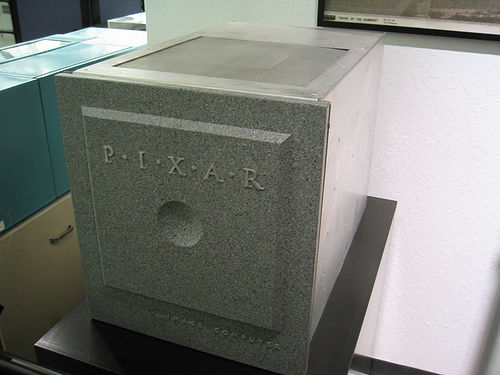 On February 3, 1986 Pixar became an independent company. While it would be almost ten years until they released their first feature film, Toy Story, the independence was a major step (albeit a scary one). Unsatisfied with their focus on manufacturing hardware, the fledgling studio set out on a long journey, where they sought to create films. The effects of the hardware they created are still a factor to this date and will continue long into the future. Why is that? The name of that hardware was the Pixar Image Computer and it became the namesake for the studio.