You are here: Home / Archives for Pixar Ball

Pixar’s second television special, Toy Story That Time Forgot, premiered on television yesterday. Like many other projects from the studio, fans who rewatch the 22-minute special will notice the attention to detail given to the dialogue as well as the environments. Chief among the cool surprises is the collection of easter eggs spread throughout. We have found quite a number of them (and we are sure there are more to be found). Take a look at the easter eggs in Toy Story That Time Forgot after the break! END_OF_DOCUMENT_TOKEN_TO_BE_REPLACED 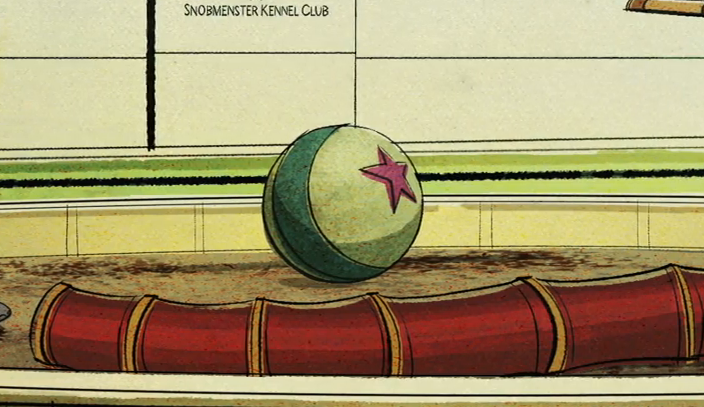 Mickey Mouse is one of the most recognizable characters in the world, having captivated generations for decades. Although his popularity has never faded, the Disney mascot has recently experienced a bit of a resurgence due to great new shorts starring the character. The artistic style of the shorts has been gorgeous, mixing classic character designs and humor with a modern setting. In the most recent short, while admiring the beautiful backgrounds, a familiar Pixar easter egg could be seen. Take a look at it after the break!

END_OF_DOCUMENT_TOKEN_TO_BE_REPLACED 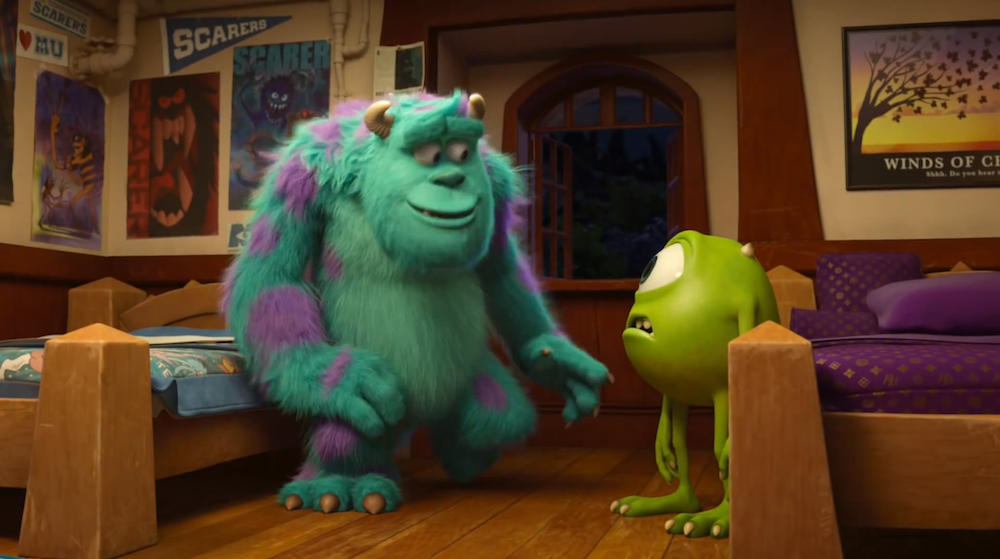