You are here: Home / Archives for Peter Sohn 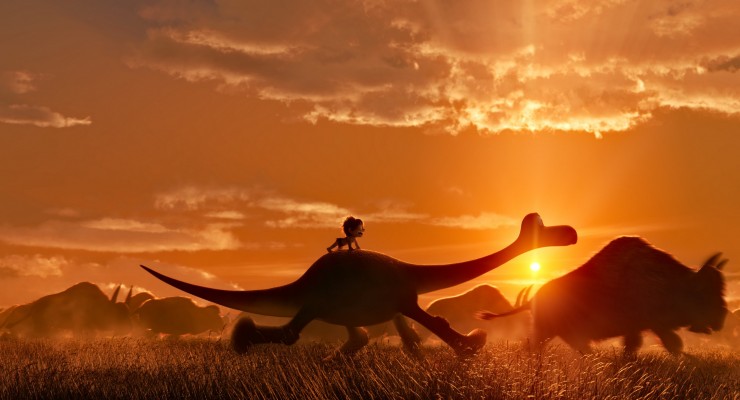 Until 2014, Pixar had released a feature film every year for eight straight years. For several years during that run, the studio even flirted with releasing two films in a year, demonstrating the growth in its efficiency, so the chance of not releasing any features in a given year seemed to be unthinkable. However, the unthinkable occurred when The Good Dinosaur was delayed about 18 months, leaving 2014 as the first time in a good while that Pixar was absent, at least on the big screen. Two weeks ago, I had the opportunity to sit down with director Peter Sohn to discuss the challenges the film faced and what it’s like to be vulnerable when millions of people are watching. Read about our discussion after the break. END_OF_DOCUMENT_TOKEN_TO_BE_REPLACED 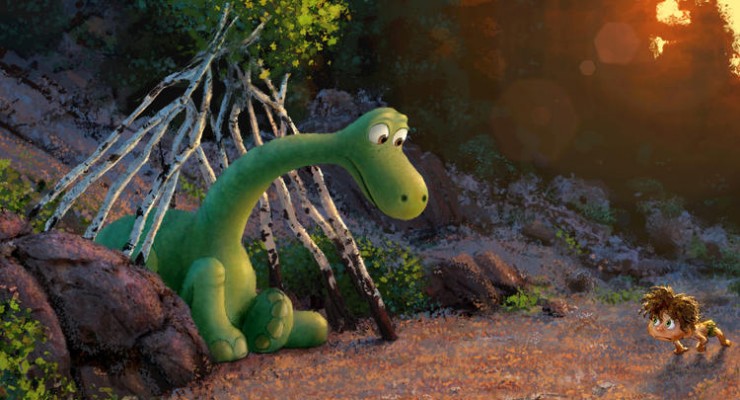 Following the removal of Bob Peterson from the lead director position on Pixar’s The Good Dinosaur, changes to the film’s story were expected. After all, when Brad Bird took over Ratatouille and Mark Andrews sprang onto Brave, they not only brought new leadership to their films – they also led the way for a shift in the films’ plot. Peter Sohn, who was originally announced as the co-director on The Good Dinosaur, eventually took over and has introduced significant changes to the story that Peterson developed. Find more details of what you can expect after the break! END_OF_DOCUMENT_TOKEN_TO_BE_REPLACED

END_OF_DOCUMENT_TOKEN_TO_BE_REPLACED

The huge Walt Disney Studios panel just let out here at the D23 Expo, and if Disney was trying to leave an impression with media and fans, they truly succeeded. Previewing films from Marvel Studios, their animation and live-action branches, as well as Pixar, Disney brought out a ridiculous amount of clips, directors, and writers to talk about their upcoming films. We were provided with clips and artwork from Pixar’s 2012 and 2013 films, Brave and Monsters University, respectively. Pixar also surprised the D23 attendees with the announcement of two brand new (and completely original) films – one involving dinosaurs and the other focusing on how the mind works. Read on for a quick recap of the fantastic presentation! END_OF_DOCUMENT_TOKEN_TO_BE_REPLACED