You are here: Home / Archives for NYFCC

END_OF_DOCUMENT_TOKEN_TO_BE_REPLACED 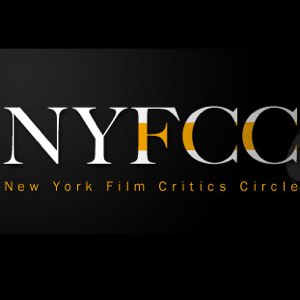 A few months ago, the New York Film Critics Circle (NYFCC) leapfrogged the National Board of Review (NBR), so that they would be first in announcing their picks for the top films and performances of the year. The first few awards announcements are always important, as they can really set the tone for which films have a great chance at picking up awards and which films will be on the outside looking in. On Tuesday, the NYFCC announced their award winners and, surprisingly, the “Best Animated Film” category was nowhere to be found. END_OF_DOCUMENT_TOKEN_TO_BE_REPLACED