You are here: Home / Archives for Nicole Paradis Grindle 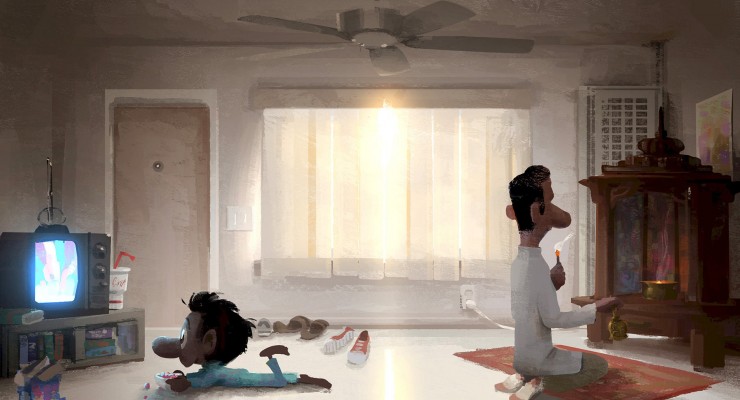 2015 is a landmark year for Pixar, which is releasing two feature films, Inside Out and The Good Dinosaur, within a span of five months. In addition, the studio is tying original short films to the features, also making this the first time we have seen two original shorts from Pixar in the same year. Although the first of those shorts, Lava, has already been announced, today is the first we are hearing of the second short, which is called Sanjay’s Super Team. Find details and concept art after the break! END_OF_DOCUMENT_TOKEN_TO_BE_REPLACED