You are here: Home / Archives for newt cancelled

END_OF_DOCUMENT_TOKEN_TO_BE_REPLACED 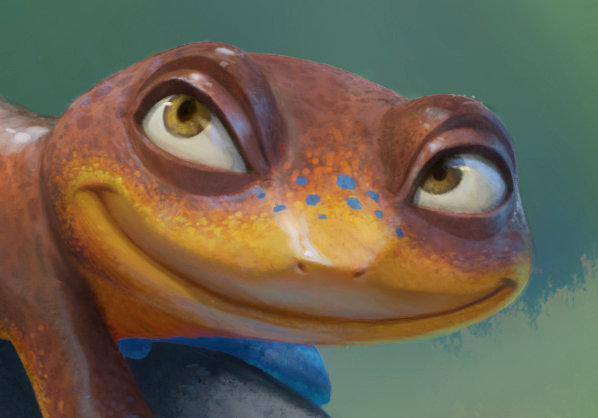 Recently, it came to light that Pixar had stopped production on newt, a film whose storyline revolved around two newts who were the last of their kind and needed to mate in order to assure the survival of their species. It has been unclear as to why the film was cancelled. There was sadness from Pixar fans when news of the cancellation hit, as they were looking forward to another unique Pixar film (following in the footsteps of Wall-E, and Up. END_OF_DOCUMENT_TOKEN_TO_BE_REPLACED