You are here: Home / Archives for National Film Registry 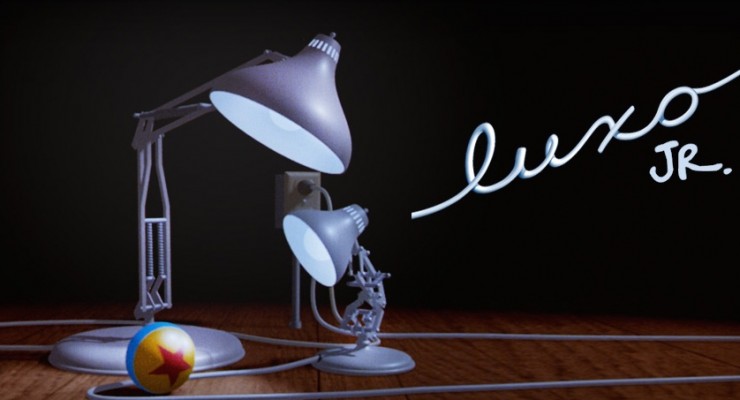 Luxo Jr. (1986) is one of Pixar’s famed short films for a number of reasons – it was the first short produced under the Pixar brand (previously, when the studio was a subsidiary of Lucasfilm, The Adventures of André and Wally B. was animated by a young John Lasseter), and the titular character has gone on to become the official mascot for the studio, appearing at the start of every Pixar project. The Luxo Jr. short was already close to the heart of the studio, but now it will live on through history, as the project is being preserved in the United States’ National Film Registry. END_OF_DOCUMENT_TOKEN_TO_BE_REPLACED 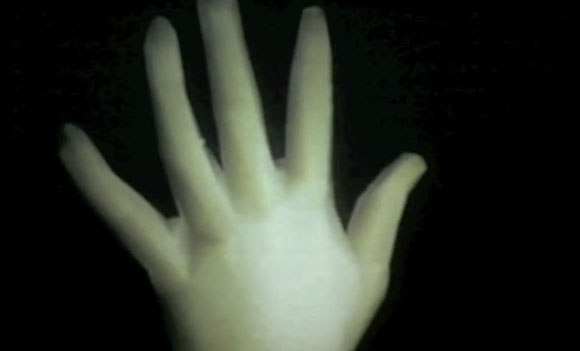 Computer animation came into fruition in the 1990s, notably with the release of Toy Story by Pixar, though that is a bit deceiving to the medium’s birth. Pixar may have been the first to make the world of computer animation enjoyable and profitable, but the process of animating through a computer had been in development for decades before that. One of those gentleman at the forefront of computer animation was Pixar co-founder Ed Catmull, who created A Computer Animated Hand, one of the first fully-rendered forms of computer animation. The New York Times (via Cinema Blend) announced that the short is now being added to the National Film Registry, to be preserved for future generations. END_OF_DOCUMENT_TOKEN_TO_BE_REPLACED