You are here: Home / Archives for MU Pixar 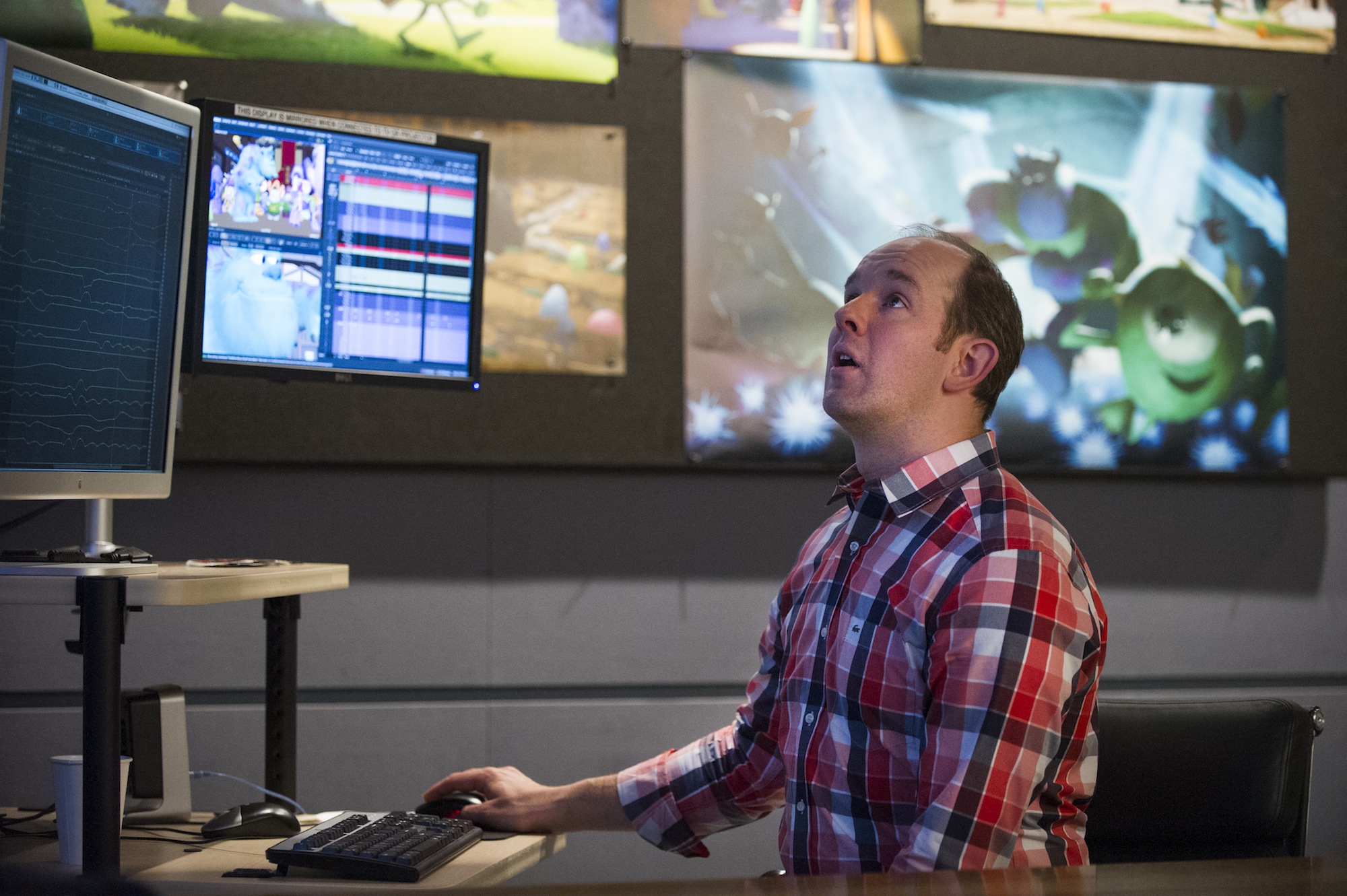 There are many employees that work together to bring an animated film to life. Often times, all Pixar employees are referred to as animators, even if they had little to do with how the animation appears on screen. This error is widespread because of the confusion surrounding what animation can achieve. Animators can move characters and environment details around, but it is the job of other employees to adjust other aspects of the scene such as lighting. Scott Clark, supervising animator of Monsters University, talked to me and a few other members of the press about how animation works. Find out seven things that he had to say about animation and Monsters University after the break!

END_OF_DOCUMENT_TOKEN_TO_BE_REPLACED

Along with the plethora of announcements about Pixar’s film slate for the next four years, Disney and Pixar also previewed a teaser trailer for Monsters University, the highly-anticipated prequel to Monsters, Inc.. At the D23 Expo last summer, we were shown concept art for the younger versions of Mike and Sulley, but no footage was shown. That will change very soon, as the teaser trailer will likely play in theaters along with Brave. END_OF_DOCUMENT_TOKEN_TO_BE_REPLACED