You are here: Home / Archives for Mr. Incredible Cosplayer 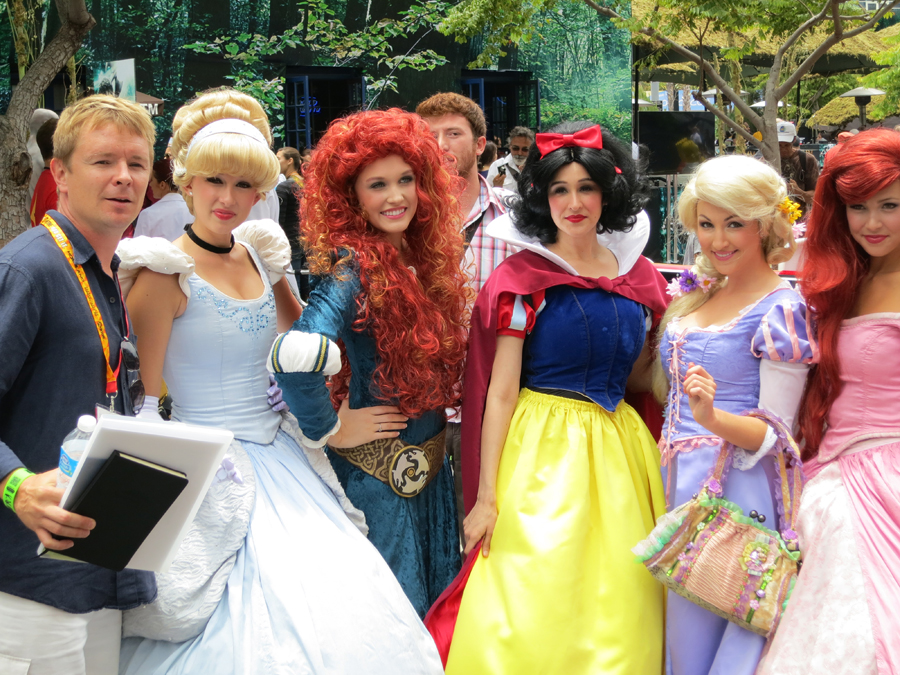 Each year, about 130,000 people descend upon San Diego to attend Comic-Con, which has evolved into a massive event focused on film, TV, comics, and pop culture. Many cosplay (definition for those who may not know: they wear costumes) and put together incredibly intricate designs to bring their favorite characters to life. Brave‘s Merida is the first female lead in a Pixar film, so it comes as no surprise that there are fans who have donned costumes, bringing the red-haired princess to the real world. Take a look at some Merida cosplayers, as well as a costume mash-up of two Pixar films from San Diego Comic-Con after the break! END_OF_DOCUMENT_TOKEN_TO_BE_REPLACED