You are here: Home / Archives for Monsters University Viral Site 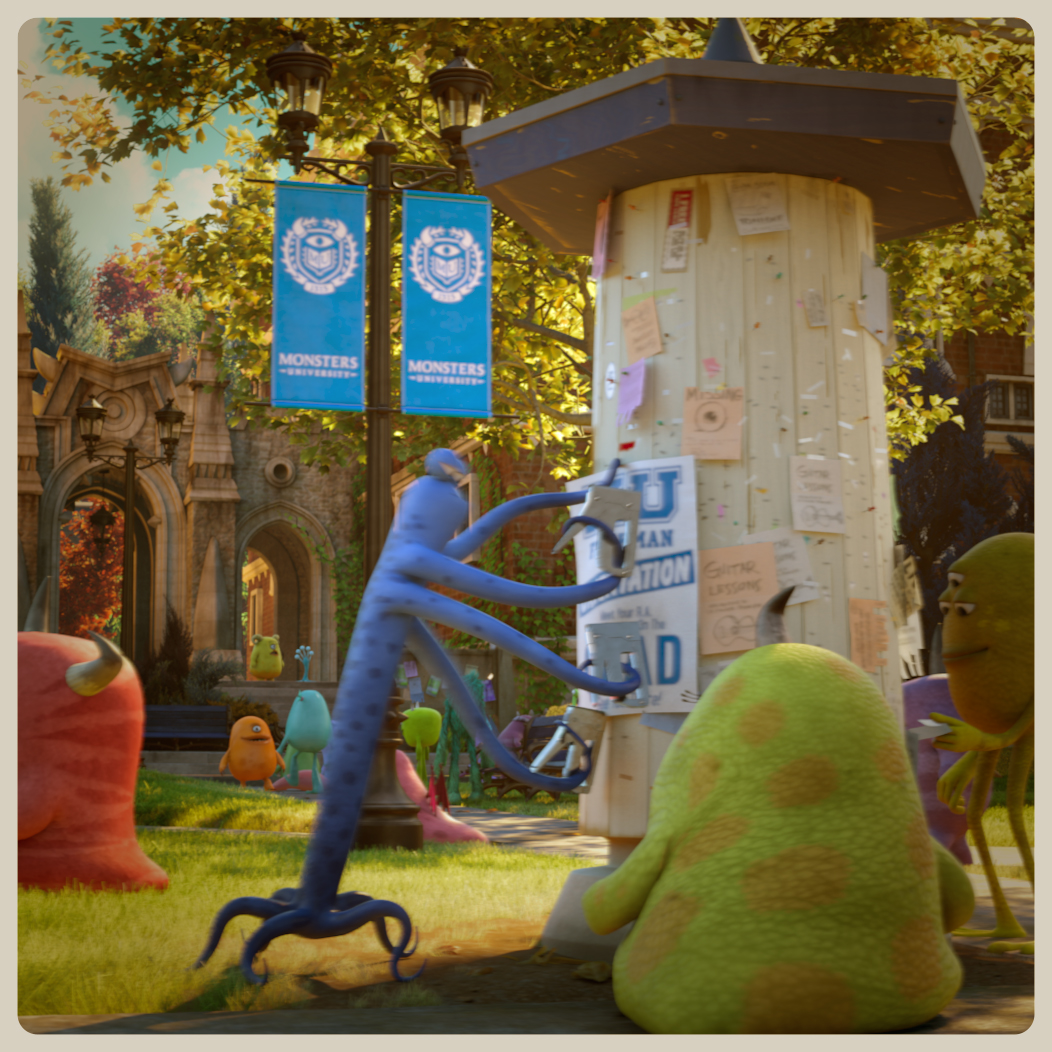 Viral marketing has emerged as a major form of building interest in upcoming films, with many studios employing creative campaigns, some better than others. The marketing team at Disney/Pixar has been working around the clock, having released an incredibly detailed viral website for the Monsters University school and viral ads spoofing college commercials. We have now learned of another viral site that has been sharing Instagram-like photos and Twitter-style updates from a so-called student at the school. Take a look after the break!

END_OF_DOCUMENT_TOKEN_TO_BE_REPLACED 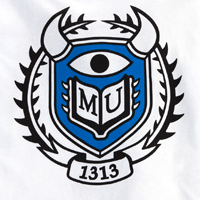