You are here: Home / Archives for Merida Dolls

Yesterday, Disney provided me with an extensive tour of its upcoming merchandise for the next few months. Unsurprisingly, given their popularity, we will be seeing new toy lines from both the Toy Story and Cars franchises. With Monsters University still a year away, the big focus is on Brave merch at the moment, though, as bow and arrow sets continue to sell out across Disney Stores and other retailers. After the break, get a preview of some of the merchandise based on Pixar films you can expect to see at retailers soon. END_OF_DOCUMENT_TOKEN_TO_BE_REPLACED 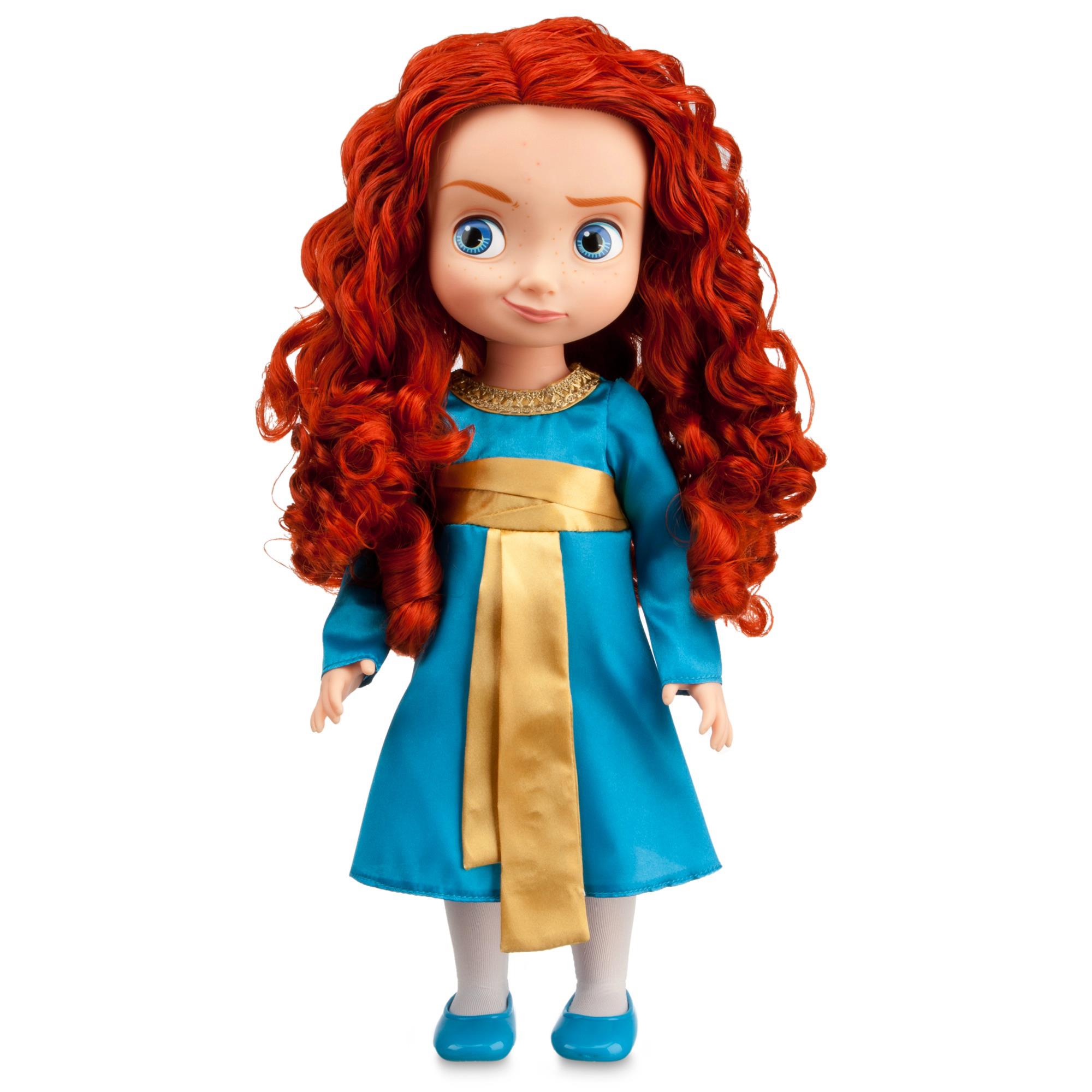 With Brave, there are definitely some toys and collectibles to be released that can take full advantage of the film’s characters and story. For one, Merida has a unique appearance to her, what with all that curly red hair flowing from her head. She is also quite a master at archery, having the precision to hit a target dead-on from far away. Can you say archery set? After the jump, take a look at a few pieces of Brave merchandise that have arrived and are coming soon to your local Disney Store. END_OF_DOCUMENT_TOKEN_TO_BE_REPLACED 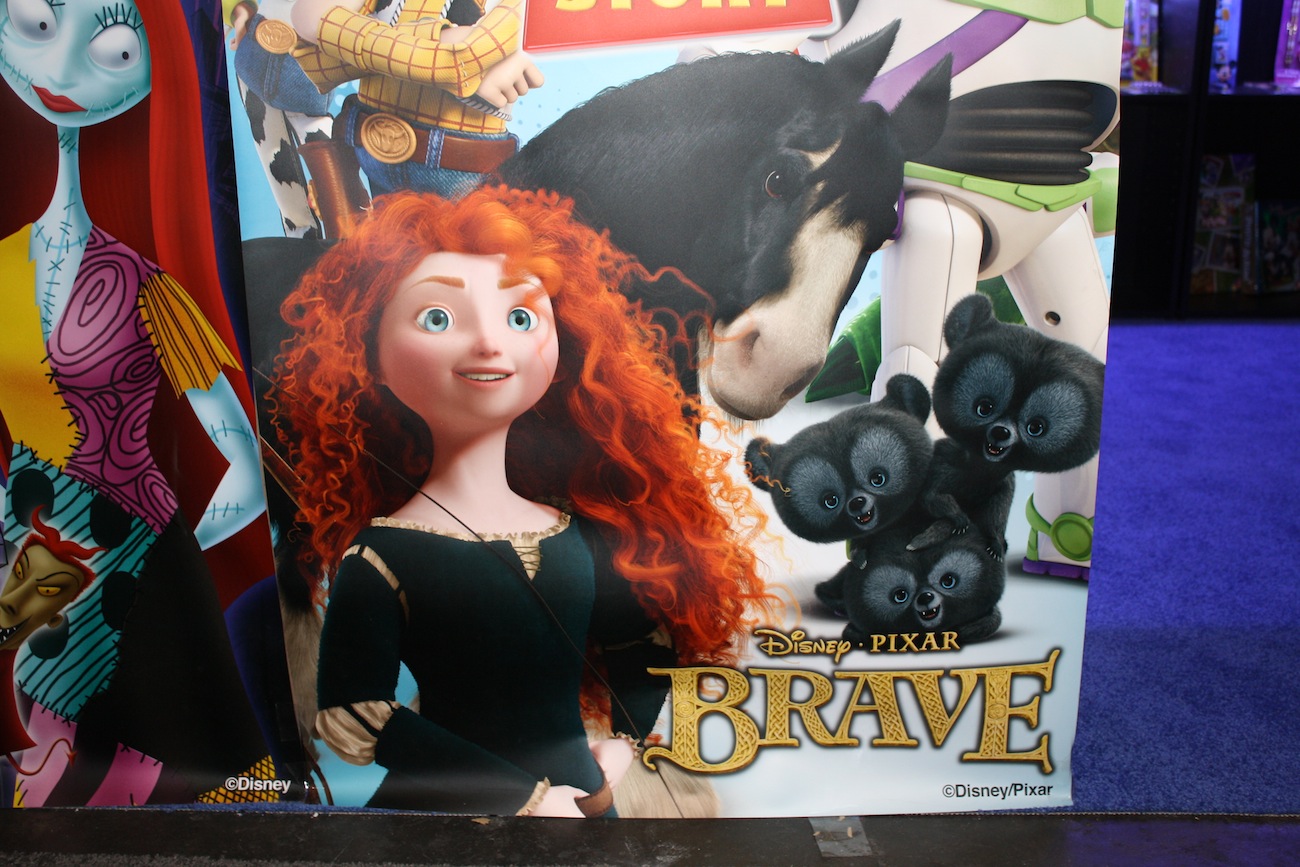 Walking around the Toy Fair show floor at the Jacob Javits Center in New York City, it was difficult to spot Brave merchandise among the hundreds of booths. The reason is obvious, at least when you look at it in the context of the last few years – Brave is an original property starring brand new characters. The last two years, merchandise for Pixar films was impossible to miss, with the Toy Story and Cars franchises being the company’s two biggest properties. There were some Brave sightings at the Toy Fair, though, which you can take a look at after the jump. Don’t worry – no spoilers! END_OF_DOCUMENT_TOKEN_TO_BE_REPLACED