You are here: Home / Archives for Mater

END_OF_DOCUMENT_TOKEN_TO_BE_REPLACED 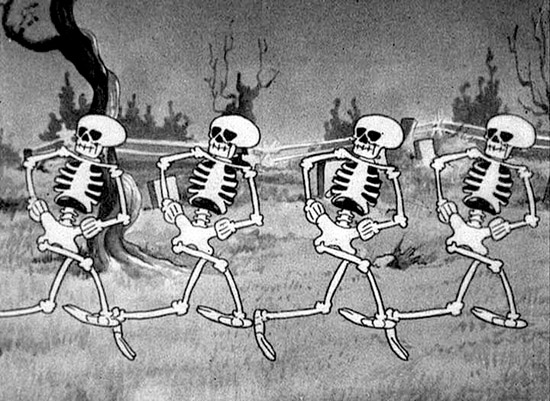 END_OF_DOCUMENT_TOKEN_TO_BE_REPLACED

Yesterday, Disney provided me with an extensive tour of its upcoming merchandise for the next few months. Unsurprisingly, given their popularity, we will be seeing new toy lines from both the Toy Story and Cars franchises. With Monsters University still a year away, the big focus is on Brave merch at the moment, though, as bow and arrow sets continue to sell out across Disney Stores and other retailers. After the break, get a preview of some of the merchandise based on Pixar films you can expect to see at retailers soon. END_OF_DOCUMENT_TOKEN_TO_BE_REPLACED

Disney/Pixar has been releasing clips from Cars 2 left and right recently. A little over a week ago, we shared a clip of Mater strolling through Tokyo International Airport and meeting new character Finn McMissile for the first time. It was the first time we saw Finn’s ability to alter his appearance, which can be a huge asset as a spy. Now, we have the continuation of that clip, where Finn shows off a few more of his abilities, and proceeds to become a more awesome character than we thought he could be. Check out the 1:20 clip, “Carmac,” in HD here! END_OF_DOCUMENT_TOKEN_TO_BE_REPLACED

A new Cars 2 still made its debut online today and it features two characters who will likely be spending a nice amount of time together in the film: Mater and newcomer Holley Shiftwell. Considering the colorful and bright nature of the image, we are likely looking at the part of the film that occurs in Tokyo. Read on to take a look at the dazzling image in hi-res! END_OF_DOCUMENT_TOKEN_TO_BE_REPLACED