You are here: Home / Archives for Lee Unkrich

END_OF_DOCUMENT_TOKEN_TO_BE_REPLACED 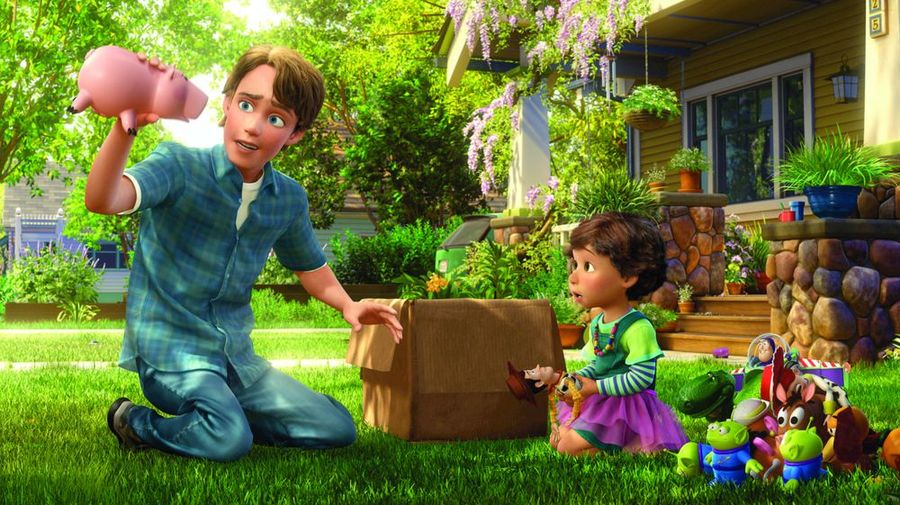