You are here: Home / Archives for Kinect 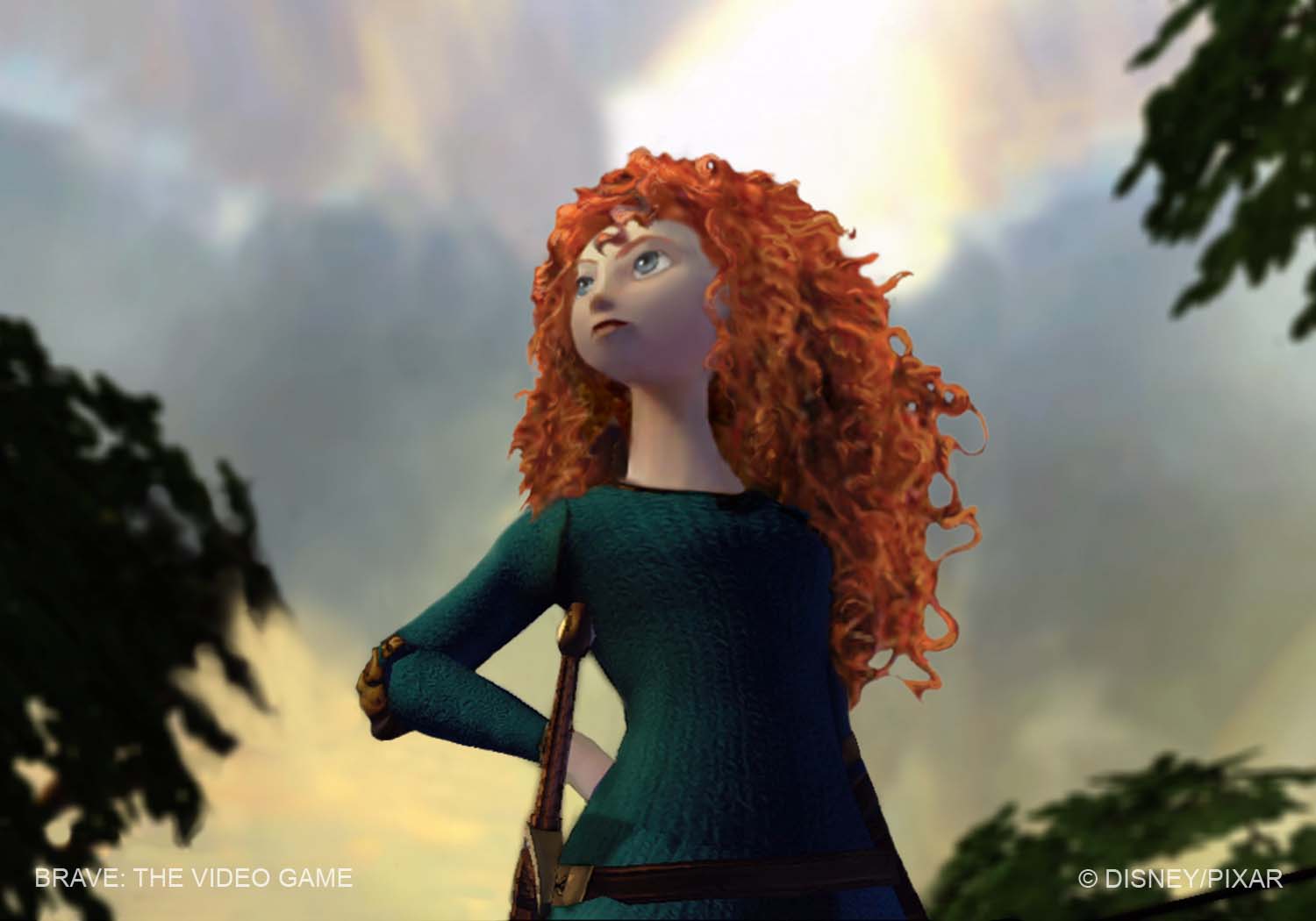 Just when I have been thinking about how we have not seen much of the fantasy elements that will be present in Brave (outside of the monstrous bear Mor’du and the blue will-o’-the-wisp lights that hover around the forest), Disney Interactive has released some screenshots from the upcoming video game that give us glimpses into the fantastical side of the film. Take a look at the new screenshots after the jump! Just be aware that these images may very well contain spoilers for the film (you won’t know what is happening, but it displays some previously unseen forces). You can rest assured, though, that there will be some sick action sequences in the film. END_OF_DOCUMENT_TOKEN_TO_BE_REPLACED 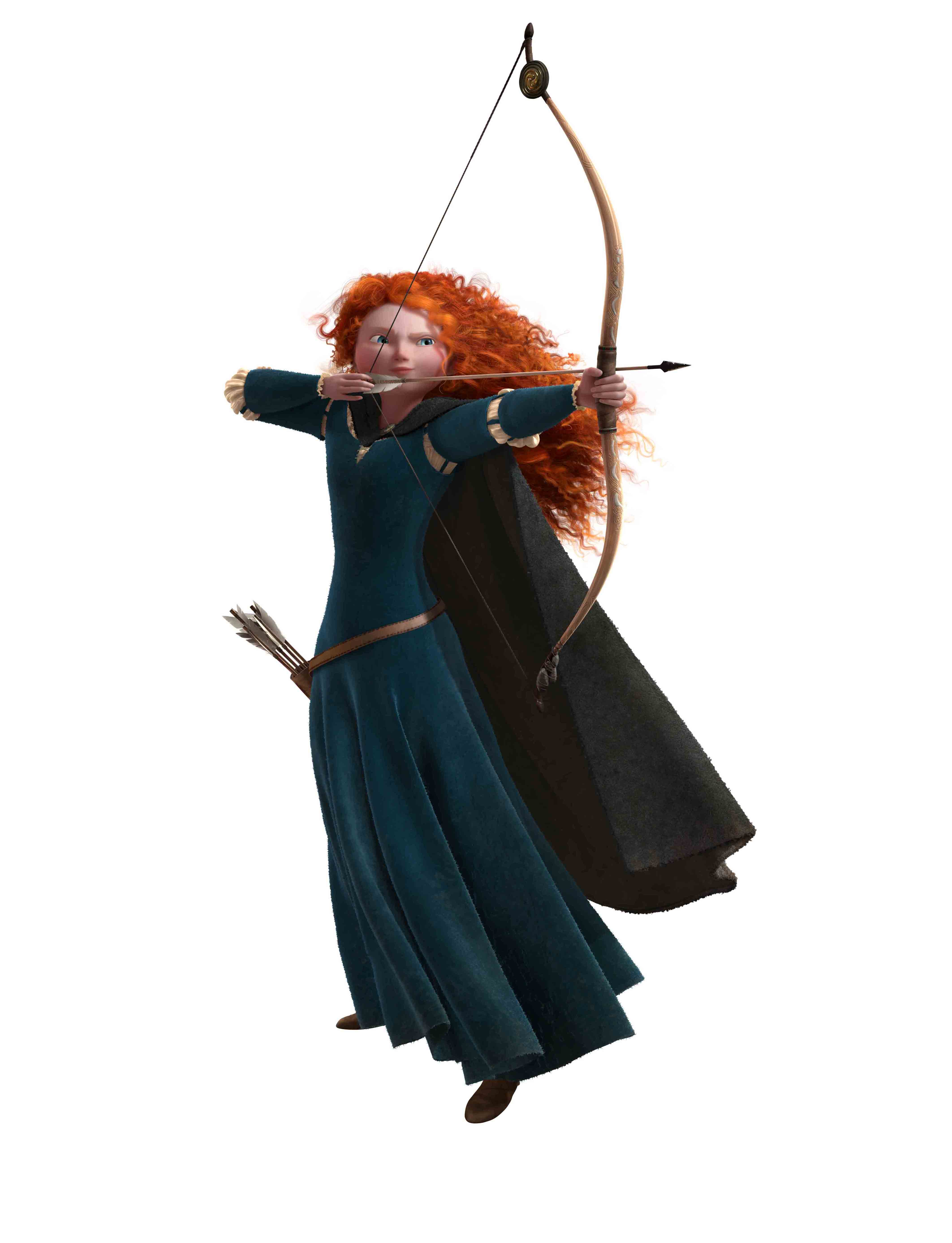 Epic storyline. Archery. Horseback riding. Stunning landscape. Throw all of these elements together and you may have a great film, but you also have what can be an awesome video game. Disney Interactive just announced this morning that it is currently developing Brave: The Video Game and is targeting the summer for its release on the XBox 360, Playstation 3, Wii, Nintendo DS, and the PC and MAC. After the jump, check out the official logo and all the details on the game revealed in the press release. END_OF_DOCUMENT_TOKEN_TO_BE_REPLACED