You are here: Home / Archives for John Carter of Mars 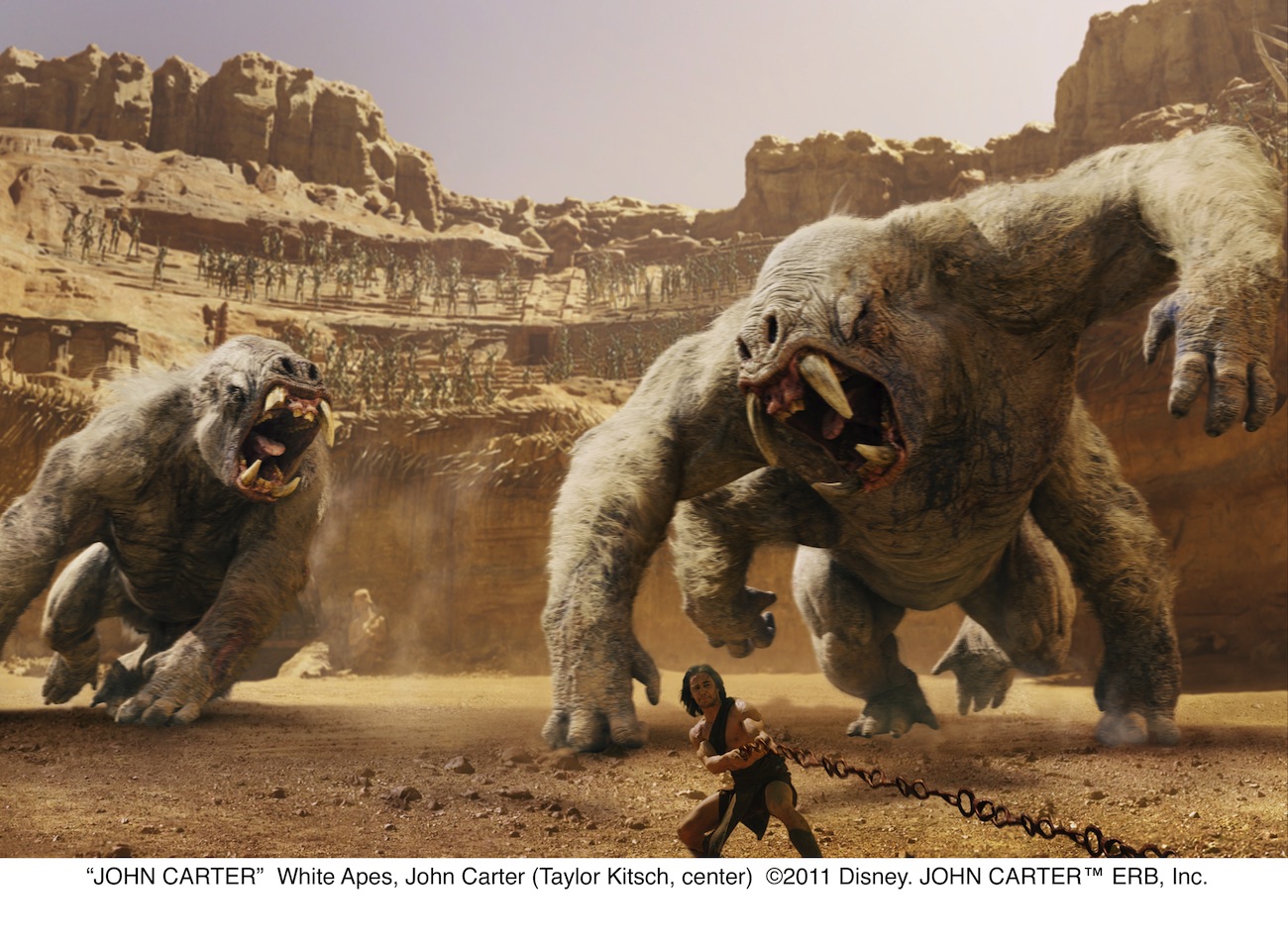 Given the amount of negativity surrounding Finding Nemo and WALL-E director Andrew Stanton’s first live-action film, John Carter, you would think that many are not only expecting it to fail, but want it to. Stanton recently returned to Twitter and has been very active, taking time out of his surely-insane schedule to answer questions posed to him by followers. He has cleared up a few rumors about the film that have been floating around the web for months. After the jump, read what he had to say about the film’s oft-written about budget problems and more. END_OF_DOCUMENT_TOKEN_TO_BE_REPLACED

One complaint about the teaser trailer for John Carter was that there was not much to be seen – that it was too mysterious. Well, the curtain has been pulled apart in a big way as the new trailer, which has debuted online through IGN, showcases a lot more action and features snippets from what are sure to be some kick-ass battle sequences. From the many interviews that director Andrew Stanton has given about the film, he is clearly passionate about the film and is determined to release something great. Check out the full trailer here! END_OF_DOCUMENT_TOKEN_TO_BE_REPLACED 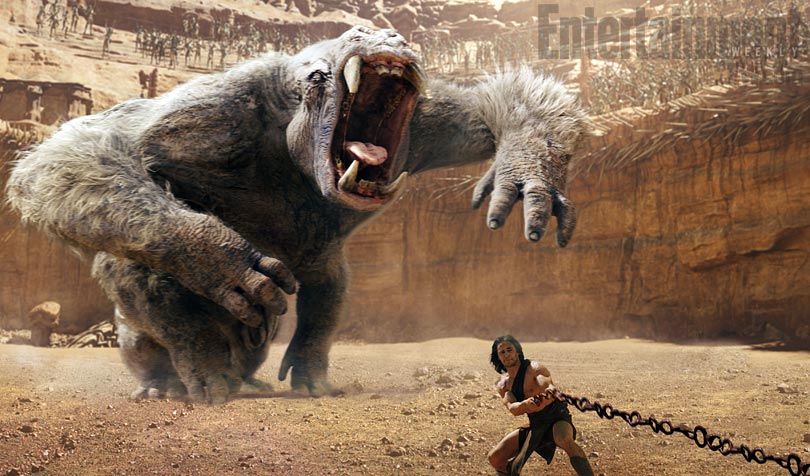 John Carter is now less than four months away from its release, which means that marketing for the film is ready ti kick into high gear. Disney should be releasing a new trailer for the highly anticipated film, which is director Andrew Stanton‘s first foray into the world of live-action. The WALL-E director has been busy with reshoots recently, signaling that the film is nearing the end of its production. EW and SFX have released a few new stills from the upcoming production, which will likely be seen in the new full-length trailer. Take a look at the images after the jump! END_OF_DOCUMENT_TOKEN_TO_BE_REPLACED 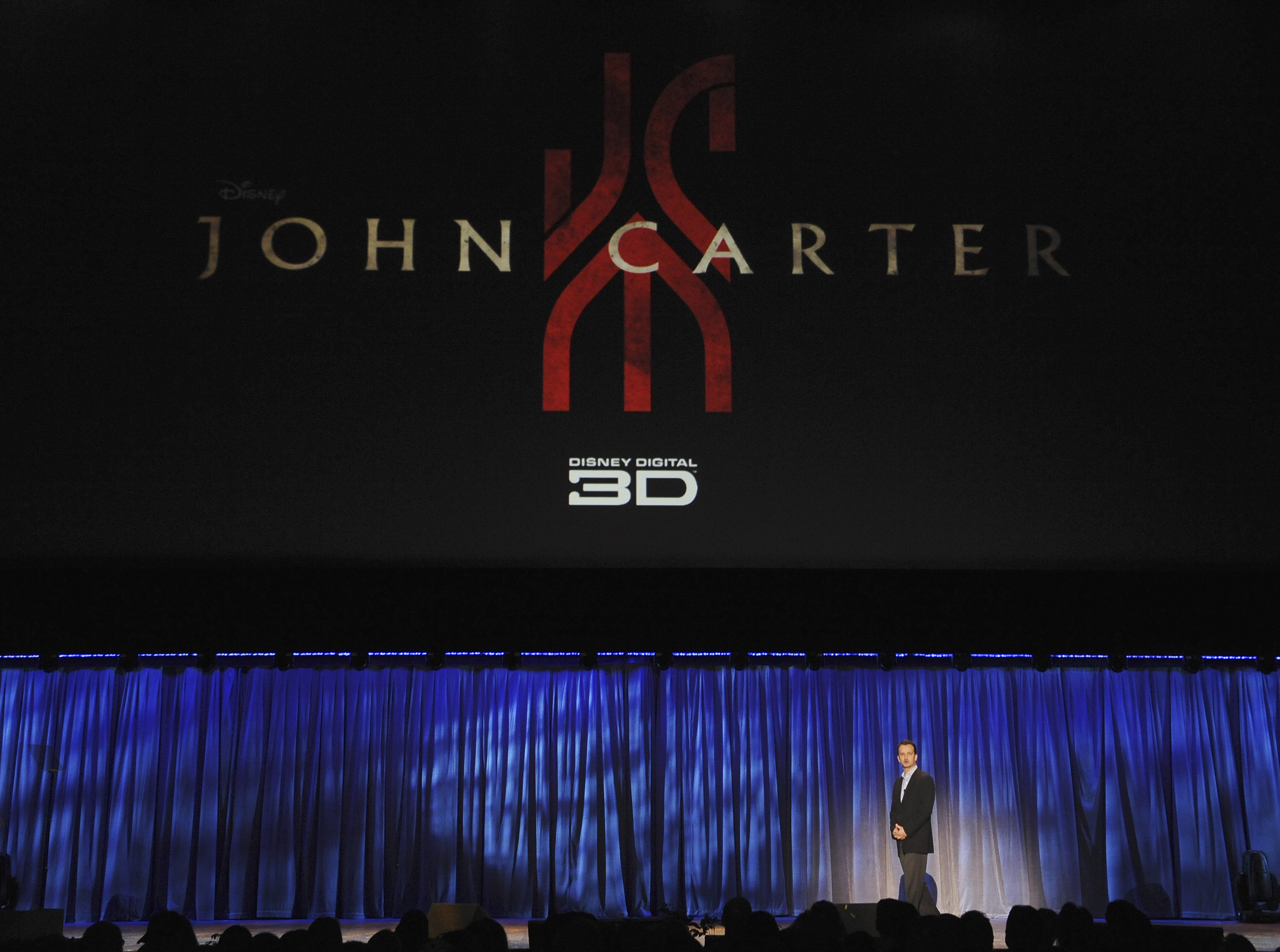 Director Andrew Stanton was able to join his Pixar colleagues onstage for a celebration of the studio’s 25h Anniversary at the D23 Expo. However, he was primarily attending the show to preview the live-action film he is directing for Disney, John Carter. The film has been shrouded in secrecy for much of its development, as much of the shooting occurred in remote areas of Utah. Stanton was joined by cast members Taylor Kitsch (John Carter), Lynn Collins (Princess Dejah Thoris), and Willem Dafoe (Tars Tarkas), as they all talked about the upcoming film and showed off FOUR clips from the film. Read on to see what went down! END_OF_DOCUMENT_TOKEN_TO_BE_REPLACED

Disney has launched the official website for their live-action feature directed by Andrew Stanton, John Carter (formerly John Carter of Mars). The site is light on goodies at this point, solely featuring a short film synopsis, a brief listing of the cast and crew, as well as a download link for the hi-res teaser poster that was released a few weeks ago. Read on for a look at the official site! END_OF_DOCUMENT_TOKEN_TO_BE_REPLACED 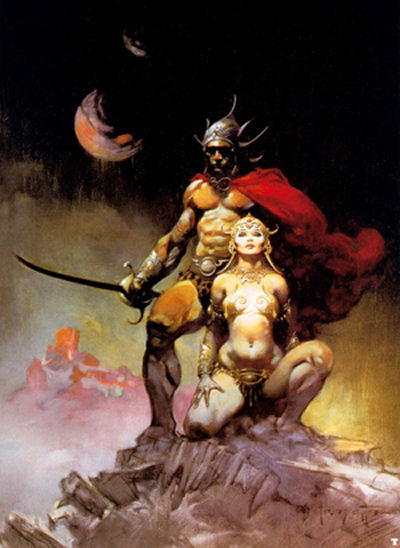 John Carter of Mars has been in the news recently, as director Andrew Stanton has offered a few updates on the film. There is a lot of excitement in the air over the live-action film, as it is Stanton’s first directorial role after the immensely successful WALL-E. However, what is alarming is how many newspapers and blogs continue to mistakenly refer to the film as a Pixar production. For clarification purposes, I felt it was important to help clear up the confusion – John Carter of Mars is not a Disney/Pixar film, but is actually a Disney film. END_OF_DOCUMENT_TOKEN_TO_BE_REPLACED