You are here: Home / Archives for Joe Ranft Birthday 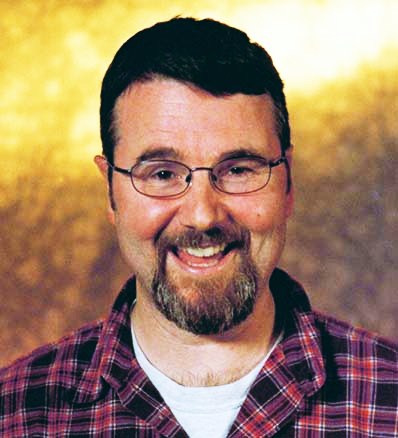 On March 13, 1960 an individual by the name of Joseph Henry Ranft was born. He went on to become one of the greatest storyboard artists ever, working on such films as The Brave Little Toaster and The Nightmare Before Christmas before landing at Pixar Animation Studios. At the studio, his level of talent was unparalleled, as he was a comedic genius while he simultaneously possessed the ability to make audiences care for the characters he helped bring to the screen. Whether it was his skill with his pen or his voice acting, everything he touched carried something special. March 13 is the day that brought us the great Joe Ranft, making it a day that should be celebrated. END_OF_DOCUMENT_TOKEN_TO_BE_REPLACED