You are here: Home / Archives for Jeremy Lasky 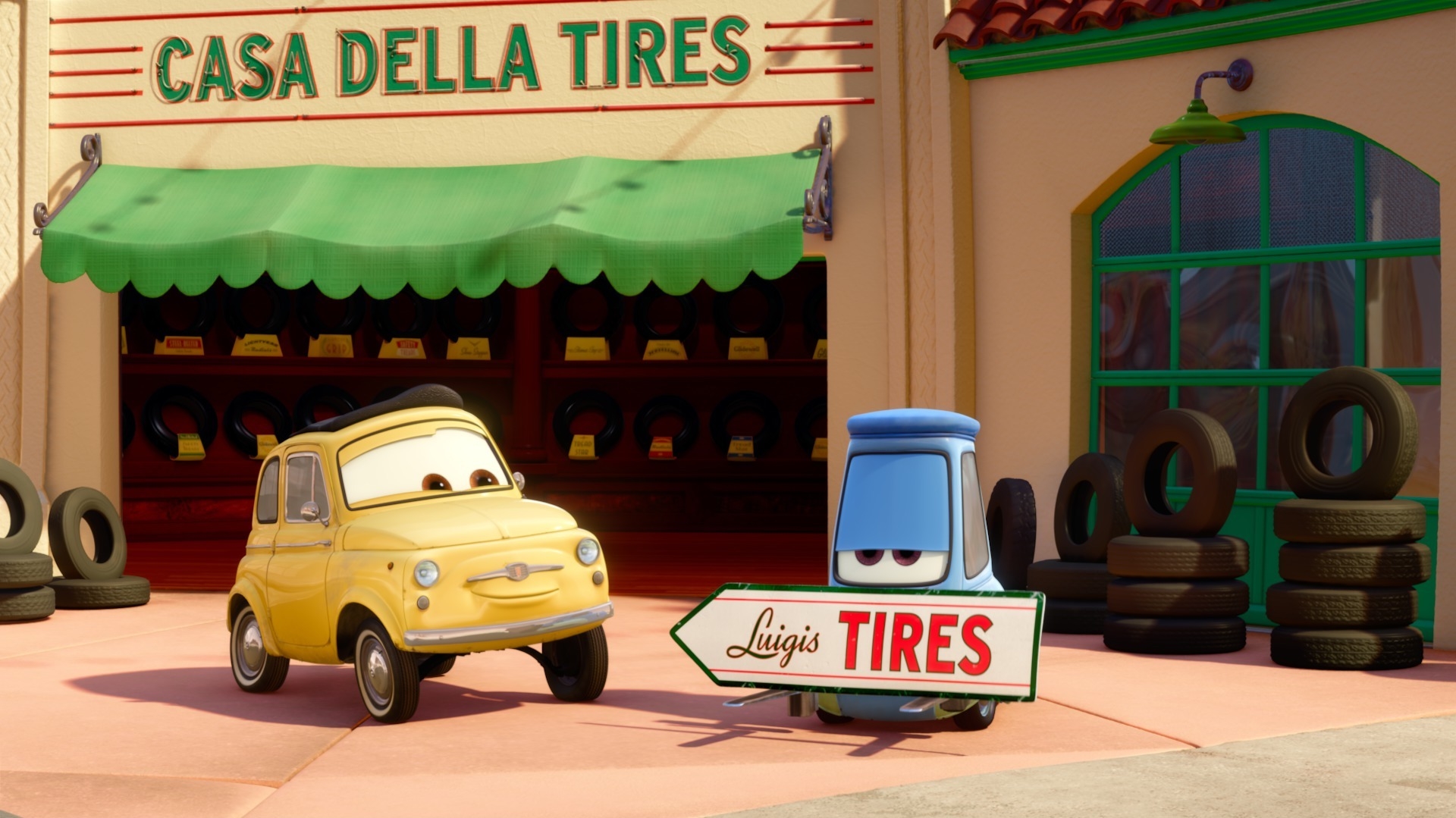 Over the past few years, there have been more shorts produced by Pixar than ever before in its 25+ year history. The staff size at the studio continues to grow, especially with the opening of Pixar Canada, a sister studio that primarily works on shorts of established properties such as Cars and Toy Story. In addition to the yearly Pixar shorts that accompany its feature films, it has been the release of the Cars and Toy Story Toons that have increased its output of short films. While all the Toy Story shorts thusfar have premiered in theaters, the Cars shorts have mostly debuted on the small screen. Three new Cars Toon “shorty shorts” make their debut tonight on the Disney Channel. Find details and images after the break!