You are here: Home / Archives for Inside Out preview 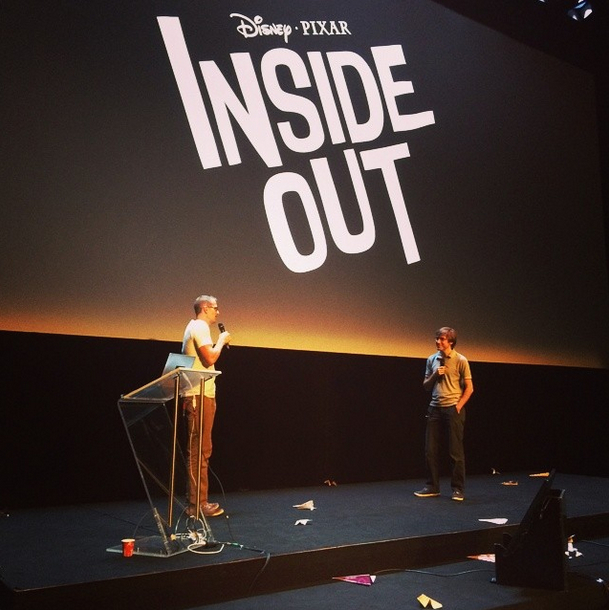 For a film that is not due for another year (that isn’t Star Wars), Inside Out has a great deal of buzz surrounding it, for a number of reasons: given that there is no Pixar feature film this year, the studio’s absence is certainly being felt, increasing expectations for its next film; it is the first film from director Pete Docter since he made audiences around the world openly weep during Up; Inside Out footage the animation studio has screened at the D23 Expo and CinemaCon has knocked viewers’ socks off. Today, Pixar screened the most footage from the film to date, in France, and from what we are hearing, the film only seems to be raising expectations.