You are here: Home / Archives for Inside Out Poster 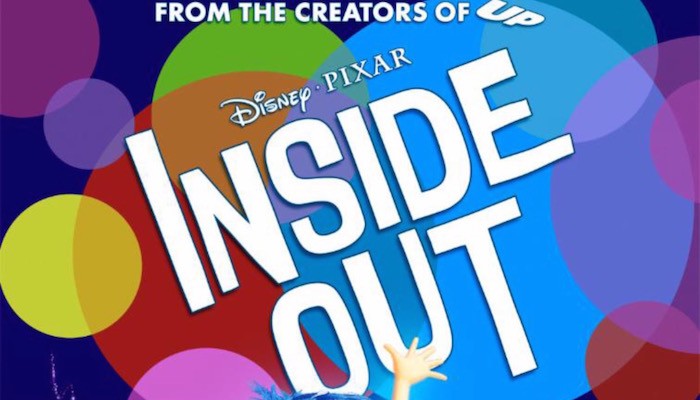 There is an art to great posters – they have to convey a theme and tell a story simply with an image. The best ones are those that do it with few or no words, leaving much of the storytelling to the visual itself. The official poster for Inside Out just made its debut earlier today, and we have your first look at it, as it is sure to pop up everywhere over the next few months! END_OF_DOCUMENT_TOKEN_TO_BE_REPLACED 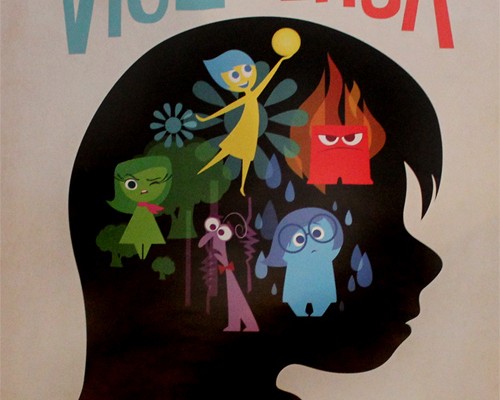 Although Pixar did not release a feature film this year, the studio did air Toy Story That Time Forgot, a 30-minute TV special, just a few nights ago. Still, there is something special about a Pixar feature film, the next of which is Inside Out. The film delves into the mind of Riley, an 11-year-old girl who moves cross-country with her family. Understandably, the major transition leaves her emotions significantly affected. The story focuses in on those emotions and has made them living, breathing characters. While you wait for its release, take a look at an incredible international poster for the film! END_OF_DOCUMENT_TOKEN_TO_BE_REPLACED