You are here: Home / Archives for Inside Out Music 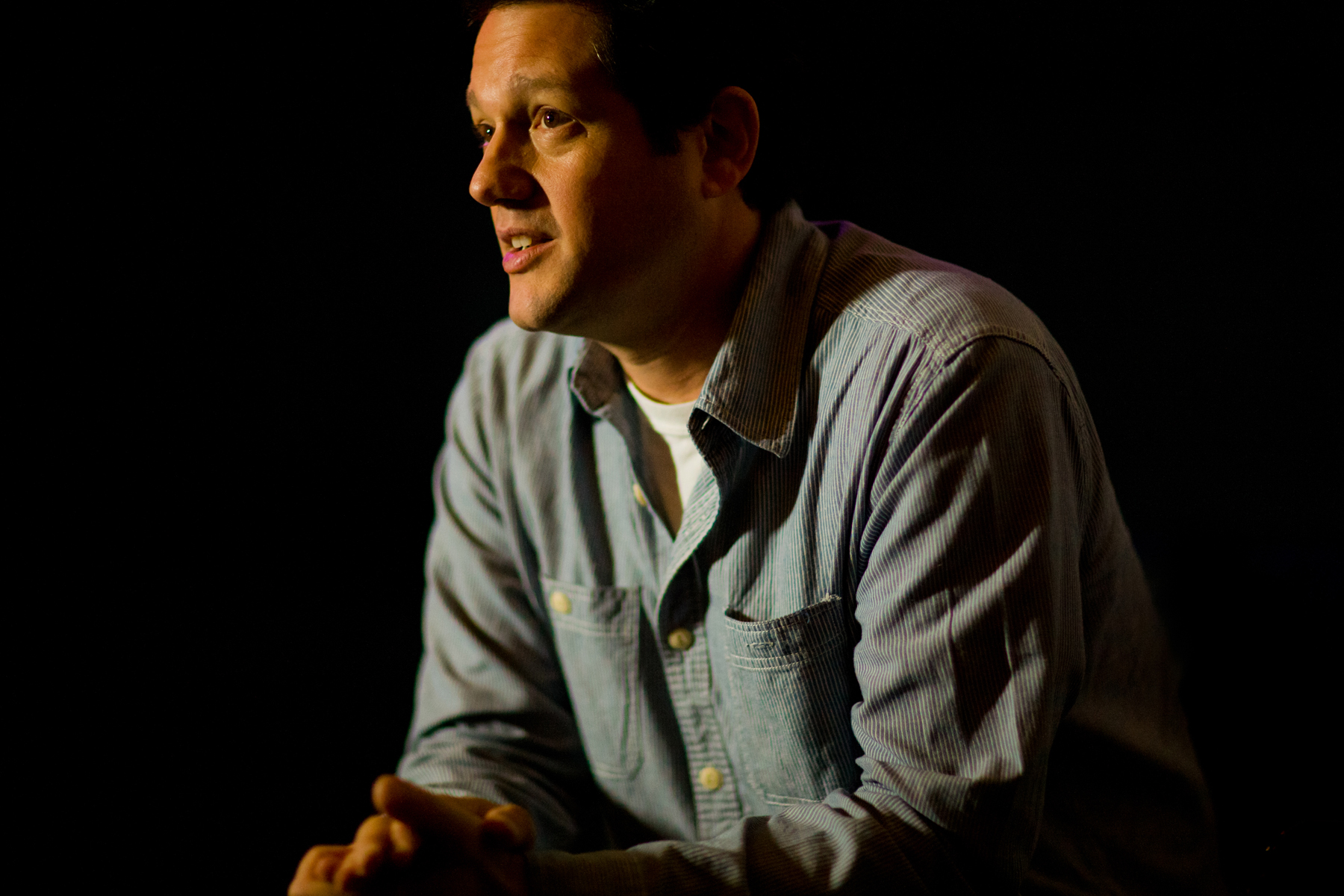 When I attended “Pixar In Concert” at Lincoln Center in NY a few weeks back, I was struck by how many memorable scores there are in the Pixar film catalog. The score that played just before intermission, arguably the most stunning piece of music in any Pixar film, was that from Pete Docter’s Up, the film that only needs mentioning to induce tears. The score went on to win an Oscar for composer Michael Giacchino, and has developed a life of its own. Docter and Giacchino are now reuniting once more, for Inside Out, which is due out next year!