You are here: Home / Archives for Inside Out Game 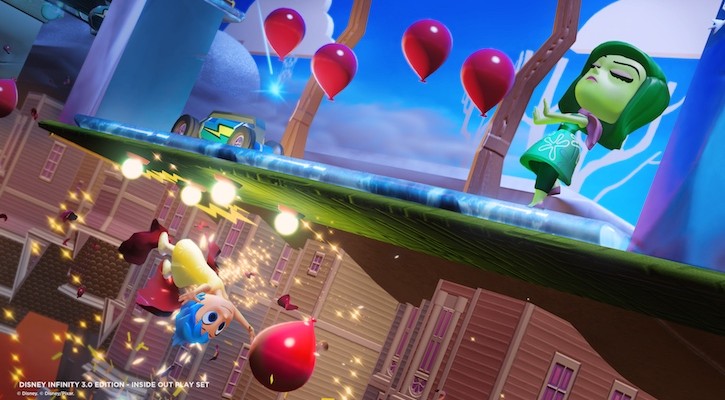 Disney Infinity has become a major force in the video game industry and its popularity only continues to grow. Recently, it was announced that the third iteration of the gaming platform would bring Star Wars characters to the series for the first time, which means Jedis will be able to cross paths with Mickey Mouse, Spider-Man, and The Incredibles. Today, Disney Interactive released details, images, and a trailer for the next Pixar property that will be featured in the game – Inside Out! END_OF_DOCUMENT_TOKEN_TO_BE_REPLACED