You are here: Home / Archives for Incredibles 2 Junket

I visited Pixar in March to watch some of Incredibles 2 and learn how the film came to life, from the filmmakers themselves. - Samad Rizvi 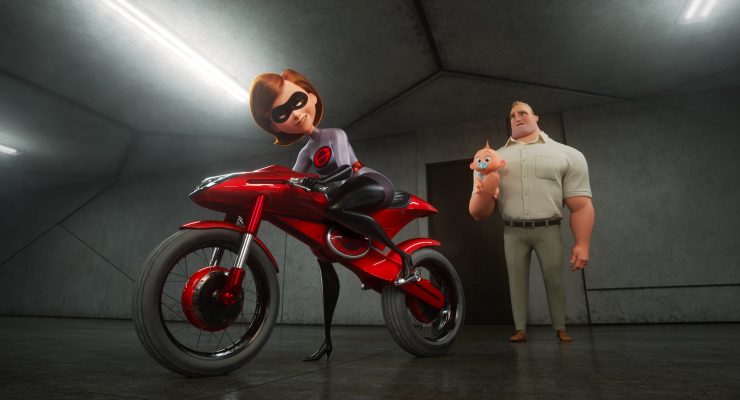 The film The Incredibles was a story about a family that happened to have super powers. One of the reasons it was so good was that audiences could relate to the family and the problems the members of the group were each experiencing. Still, Bob Parr, Mr. Incredible, was in the lead role. For the sequel, it is his wife, Helen Parr (a.k.a. Elastigirl), who is at the forefront of the story. Some have wondered whether Pixar decided to develop a woman-led story following everything happening in the news, inside and outside of the studio. Brad Bird, director of Incredibles 2 has now gone on the record to state the facts about this. Read what I heard him discuss after the break. END_OF_DOCUMENT_TOKEN_TO_BE_REPLACED 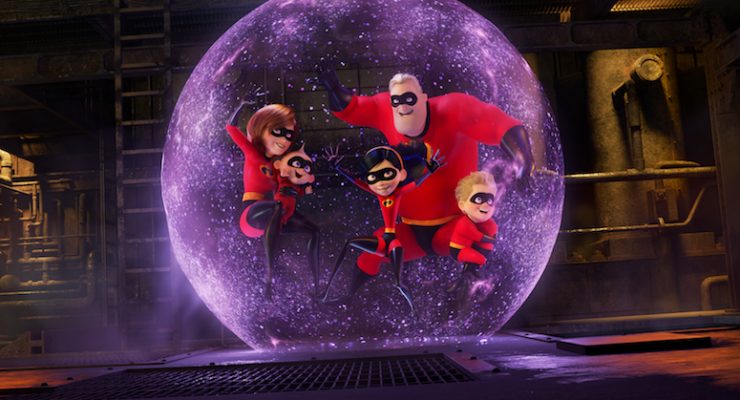 Sequels are not easy to make. Actually, let me rephrase that. They may be easier to make than original films but challenging to make well. Although characters, their personalities, and the world their stories take place in have already mostly been created, providing a fresh perspective that is not simply a retread of the first film is often difficult. It is why we have many sequels that do not capture the creativity and ingenuity of their predecessors. I had the chance to hear from Incredibles 2 director Brad Bird on why he is making a sequel. END_OF_DOCUMENT_TOKEN_TO_BE_REPLACED