You are here: Home / Archives for holley shiftwell

A new Cars 2 still made its debut online today and it features two characters who will likely be spending a nice amount of time together in the film: Mater and newcomer Holley Shiftwell. Considering the colorful and bright nature of the image, we are likely looking at the part of the film that occurs in Tokyo. Read on to take a look at the dazzling image in hi-res! END_OF_DOCUMENT_TOKEN_TO_BE_REPLACED 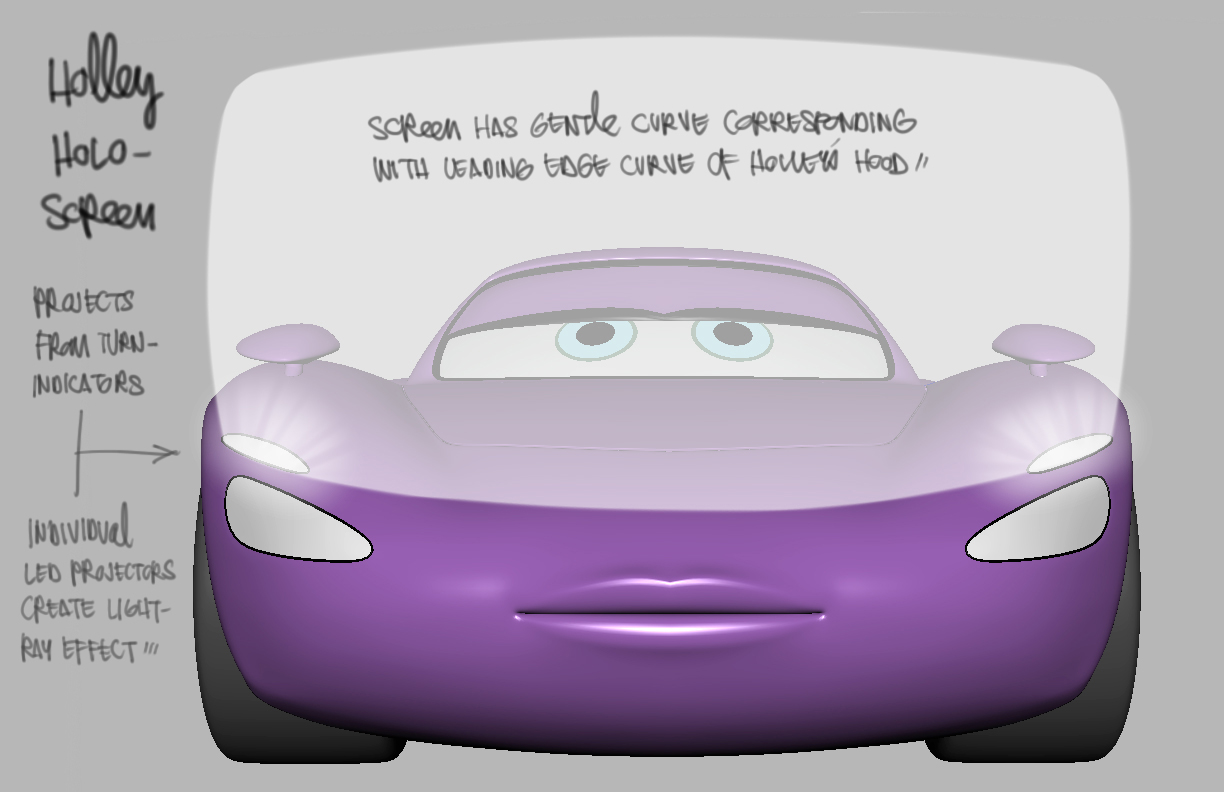 With Cars 2 taking us on a journey around the world, there are hundreds of new characters that are coming into play. One of the new cars set to have a prominent role in the film is Holley Shiftwell (voiced by Emily Mortimer), who can best be described as a character new to the spy game. Disney/Pixar has supplied us with some great images chronicling her design. Check out the hi-res images here! END_OF_DOCUMENT_TOKEN_TO_BE_REPLACED