You are here: Home / Archives for Heroines 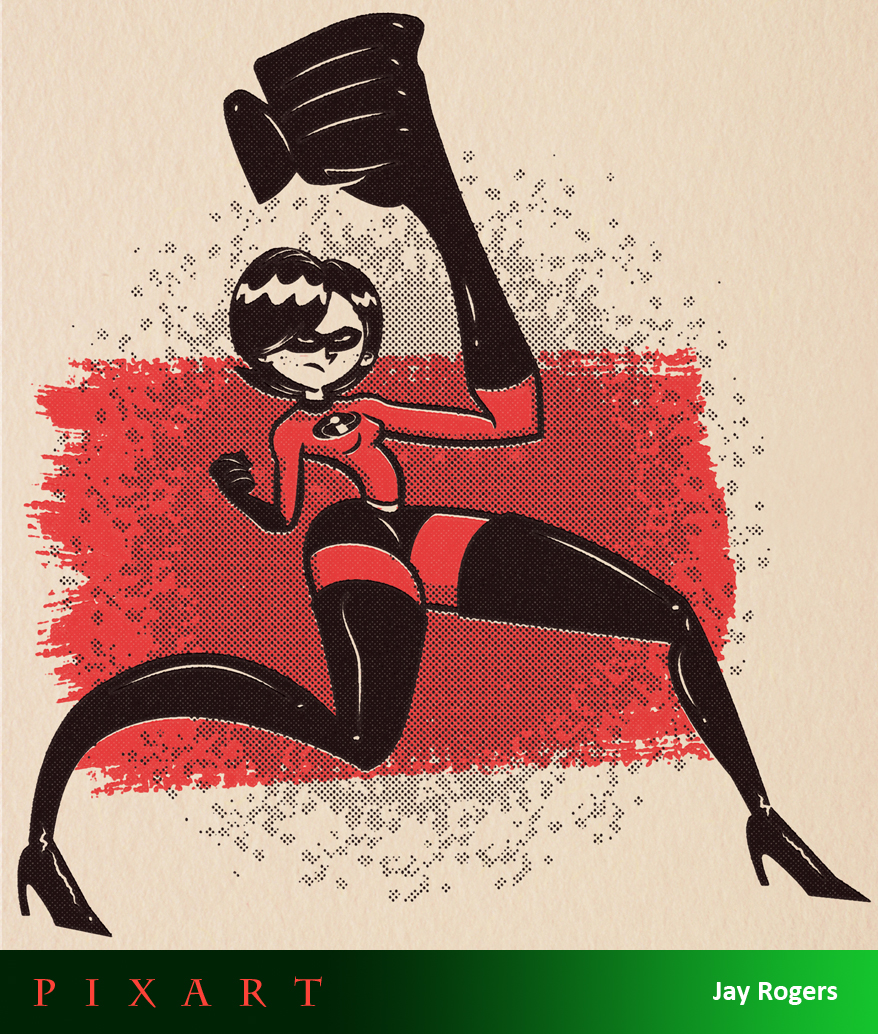 What an incredible month of PixArt it has been! We are back with our final post featuring art honoring Pixar’s female characters. Pixar fans – not to mention fans of this blog in particular – are the best, and we’ve got the art to prove it. Check out this last batch of talented tributes, which contains 12 pieces of artwork! Make sure to check out their personal websites for more art. Our thanks this week to Jay Rogers,  Martin Gee, Virginie Taravel, Dave Mott, Jenelle Huddleston, Elizabeth Duncan, Chavah Billin, Chris Kennett, Ciara Panacchia, Jonathan Jimison, Jon Lousie Paramel and Cat Oshiro. END_OF_DOCUMENT_TOKEN_TO_BE_REPLACED 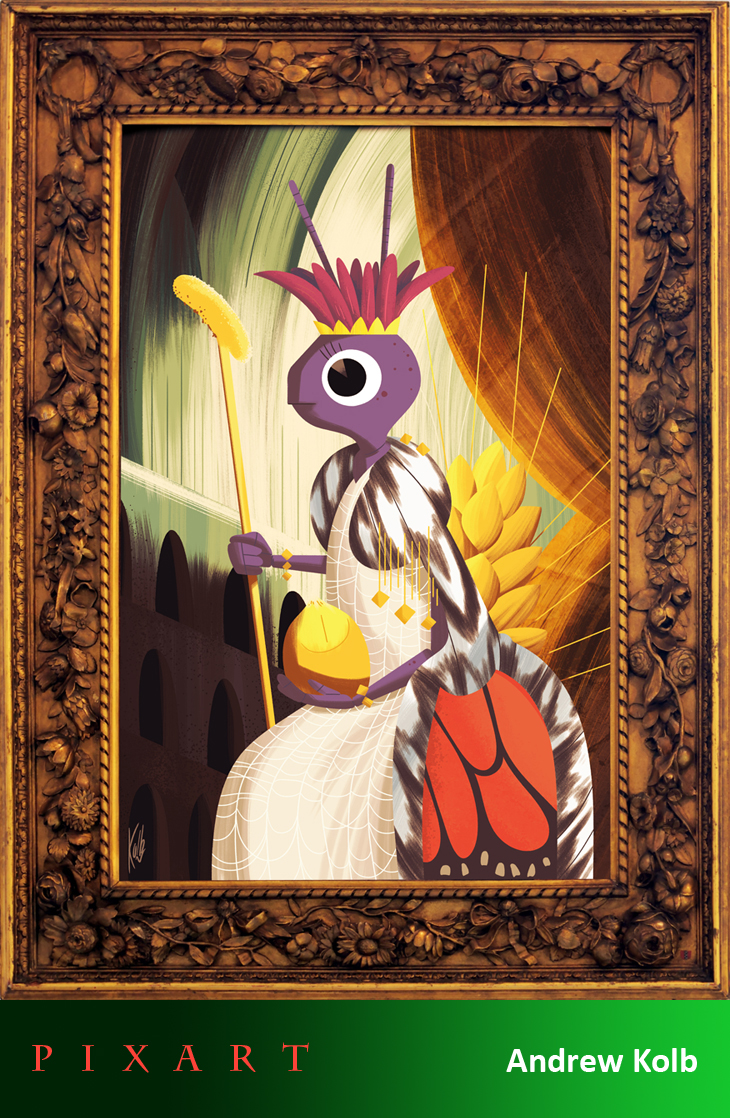 Today is the day! Finally, Brave has been unleashed upon the public here in North America.  What better way to celebrate Merida’s grand debut in theaters than with a super-sized tribute to the many heroines of Pixar films. We’re back with Batch 3 of artwork from our amazing readers. Check out their work and make sure to visit their sites for more samples of their amazing talents. Our thanks to all of the artists in this week’s post: Yosiell Lorenzo, Wayne Harris, Viviane Yamabuchi, SaMtRoNiKa, Phillip Light, Nilah Magruder, Miriam Bos, Marco Luna, Kylea Phillips, Keelin Quigley, Jonathan Jimison, Jackie Williams, Genevieve Santos, Dave Mott, Danny Clark, Courtney Godbey Wise, Bob Ostrom, Andrew Kolb and Alice Reka. Check out the 20 pieces after the break! END_OF_DOCUMENT_TOKEN_TO_BE_REPLACED 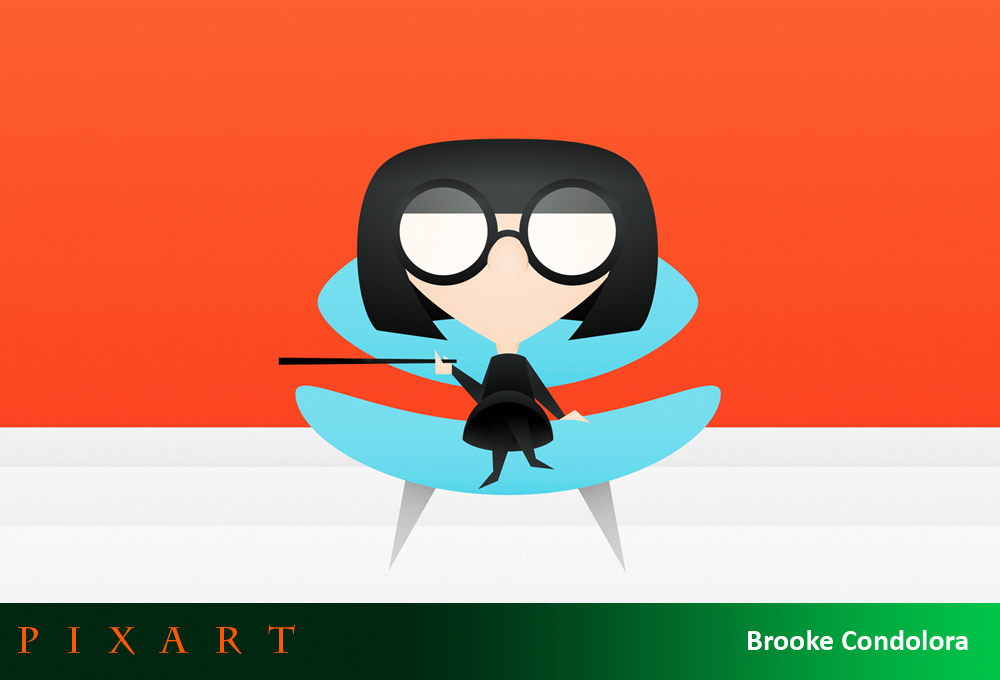 We’re back with more great art celebrating Pixar heroines, as part of our countdown to Brave. Our thanks to everyone who has contributed. We will continue posting new art throughout the entire month of June. Deadline for submissions is June 15th so make sure to get us your piece soon! Contact us if you have any questions about submission requirements or deadlines. After the jump, check out Batch 2 of our artistic salute to Pixar heroines! END_OF_DOCUMENT_TOKEN_TO_BE_REPLACED 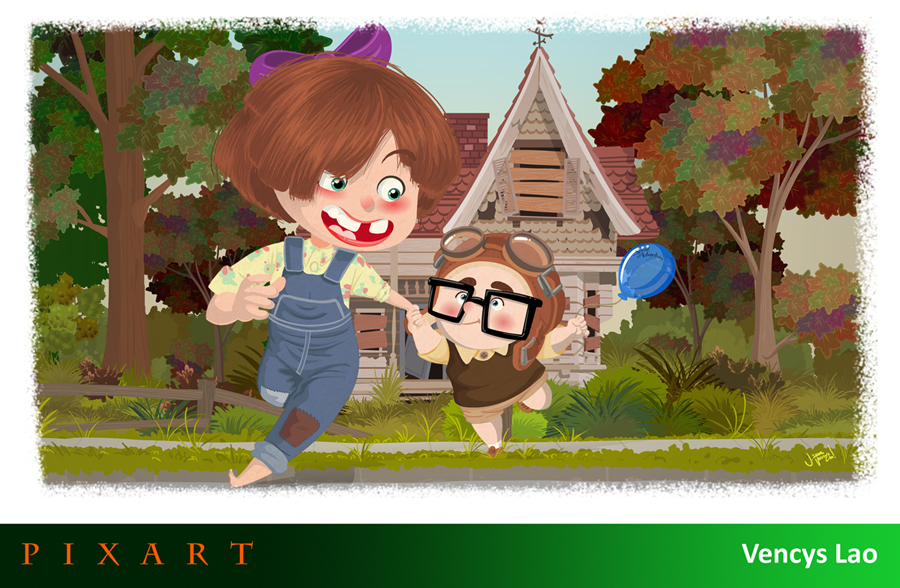 We couldn’t be more excited about Brave hitting theaters on June 22. By now, we’ve all heard that this is the first Pixar film to feature a female lead. But it’s certainly not the first Pixar heroine. In fact, there’s been quite a few strong female personalities in just about all of Pixar’s films – including Up‘s Kevin. So in honor of Merida and company joining the Pixar family, we thought we’d salute the Pixar heroines in the best way we know how – fan art. All this month we will be featuring your artwork celebrating our favorite females from the Pixar Universe. As always, you guys and gals delivered. We can’t wait to show you all the great work. And keep it coming. We will be posting new art throughout the month of June. END_OF_DOCUMENT_TOKEN_TO_BE_REPLACED