You are here: Home / Archives for Good Dinosaur Poster 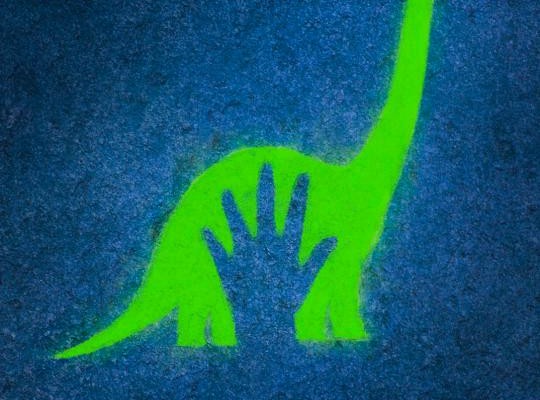 Much of the conversation surrounding Pixar this year has revolved around Inside Out, the studio’s latest majestic feature film (I saw it last week, and it is brilliant), which is set for release in June. However, this is the first year that Pixar is releasing two films, as The Good Dinosaur is headed to theaters in November. The dinosaur film has been reworked extensively in the past few years, accounting for why it was delayed from its scheduled release date last year. Today, we get our first extended look at the film in its current state in a teaser trailer and poster which you can take a look at after the break! END_OF_DOCUMENT_TOKEN_TO_BE_REPLACED