You are here: Home / Archives for Finding Nemo 3D

Finding Nemo remains one of the most visually stunning Pixar films. While it has been about 10 years since the film arrived in theaters, the underwater world still wows with its incredibly realistic water effects. The 3D re-release of the animated film is just a few weeks away, which means the marketing campaign is well underway. Disney/Pixar has released a new featurette that looks specifically at the 3D conversion. Watch it in HD after the break!

END_OF_DOCUMENT_TOKEN_TO_BE_REPLACED 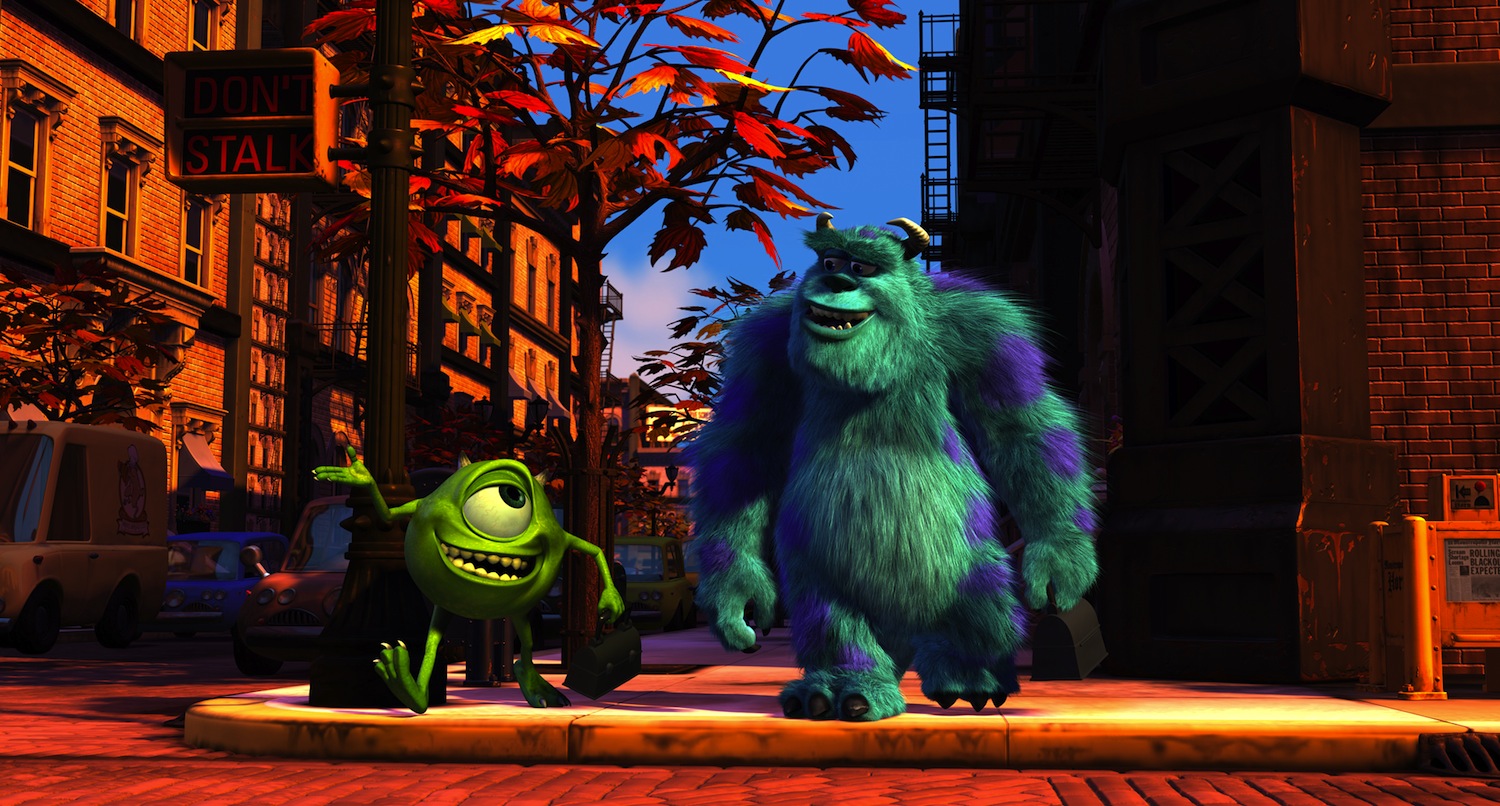 Did you ever think there would be a year where we would see three Pixar feature films hit theaters? 2012 seems to be the answer…well, kind of. Disney and Pixar are re-releasing Finding Nemo and Monsters, Inc. in 3D, and while Nemo is still sitting on its September release, there are now reports that Disney has pushed Monsters, Inc 3D up from 2013 into 2012. Read on for more details after the break! END_OF_DOCUMENT_TOKEN_TO_BE_REPLACED 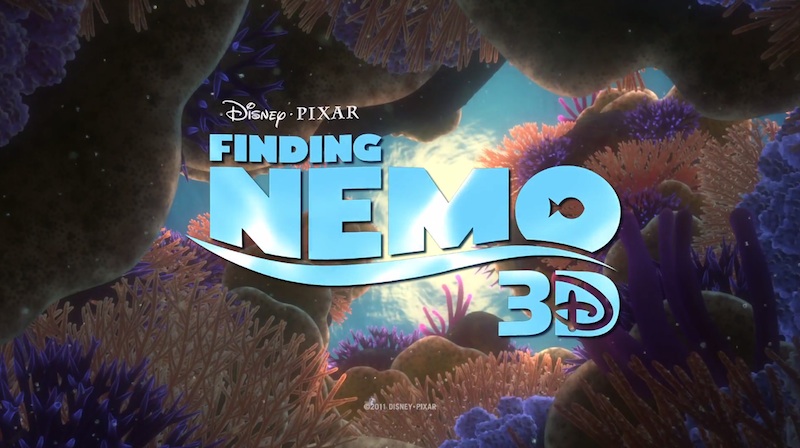 Our first look at Finding Nemo 3D is hitting multiplexes all over the country this Friday with Beauty and the Beast 3D. To mark the underwater film’s debut in the 3D format, Disney/Pixar has just released a trailer for the film’s debut in September. While it is fine to see the beautiful world all over again on the computer screen, it cannot compare to the 3D trailer that will be playing in theatres this weekend. For now, check out this Finding Nemo 3D trailer…in 2D! END_OF_DOCUMENT_TOKEN_TO_BE_REPLACED

Finding Nemo‘s Dori (EDIT: doh! – meant Dory) is considered one of the funniest characters in the Pixar film catalog, with much of the credit going to the voice delivery by Ellen Degeneres. With Finding Nemo 3D coming to theatres in September of this year, as pointed out by Upcoming Pixar, Ellen decided to feature the film with a spot on her daytime talk show. You can tell that not everything is as it seems when Ellen introduces an ‘updated’ clip from the film. Check it out here! END_OF_DOCUMENT_TOKEN_TO_BE_REPLACED

Disney has just issued a press release announcing that they will be re-releasing several of its films in 3D over the coming years. The films that have been confirmed for release are Beauty and the Beast, Finding Nemo, Monsters, Inc., and The Little Mermaid. Late in 2009, Disney found success with the double-feature release of Toy Story and Toy Story 2 in 3D. Now, just this past month, The Lion King has added to its already sizable box office gross, with the 3D film taking in about $80 million. Read on to view the full press release. END_OF_DOCUMENT_TOKEN_TO_BE_REPLACED