You are here: Home / Archives for Finding Dory 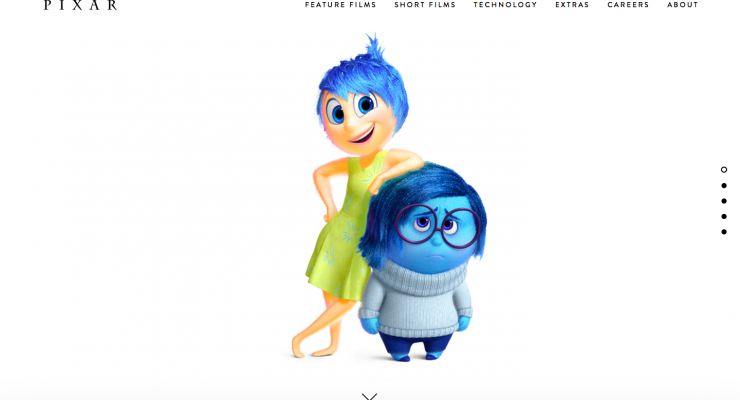 Pixar’s official website has gone through a few iterations over the years. It had been a bit out of date recently, though. Although the site listed past films that the studio has released, upcoming films (which are the ones that tend to generate a lot of interest) were missing. Also lacking was significant information about how the films were made. The website has now received a fresh new look, with a lot more information, images, concept art, and more. Take a peek at the beautiful new site after the break! END_OF_DOCUMENT_TOKEN_TO_BE_REPLACED 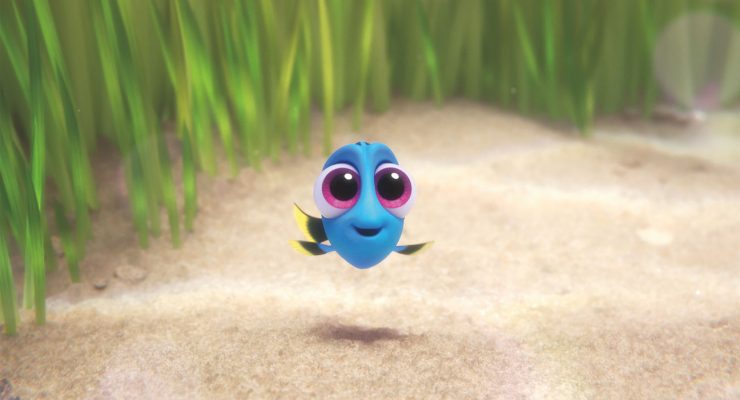 Netflix has evolved into a powerhouse, with its large slate of original programming. From its established hits such as Orange Is The New Black, House of Cards, and Black Mirror to new buzz-worthy shows like Stranger Things, The Crown, and One Day At A Time (an update on the classic show that is a down-to-earth sitcom with a lot of heart – seriously, highly recommended!), the company is now competing with the likes of HBO. Although its original series receive most of the attention these days, a recent deal with Disney brings fresh films from the studio to the streaming service – that includes Finding Dory, which is now available to watch. But in some countries it’s still not available, for those Netflix user the best option is to check out netflix en francais a l’etranger to know about to how to watch it.  END_OF_DOCUMENT_TOKEN_TO_BE_REPLACED 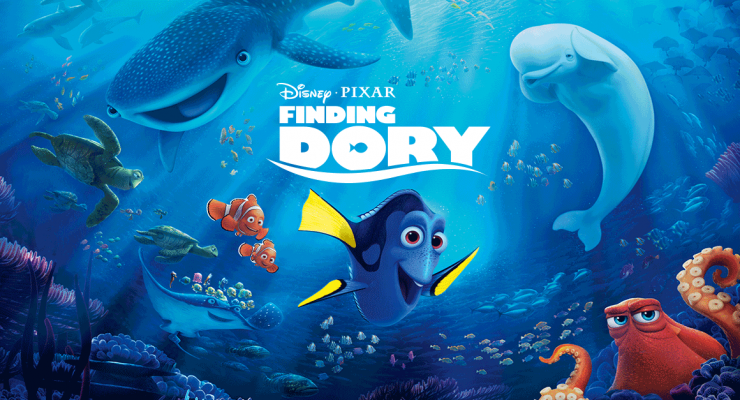 This past weekend was chaotic at airports around the country, as President Trump signed an executive order on Friday, which resulted in dozens of travelers (including immigrants and even legal U.S. residents) from seven majority-Muslim countries and refugees from around the world being detained upon landing in the United States, leading to protests. Amid the chaos, Trump participated in a Finding Dory screening at the White House – one of the voice actors from the film took to Twitter to respond. END_OF_DOCUMENT_TOKEN_TO_BE_REPLACED

When you walk into the atrium of Pixar’s main building in Emeryville, California, there are many things that catch your eye. First, the size of the space and its architectural design are breathtaking, along with the gorgeous pieces of concept artwork that line the building’s walls. Then you are drawn to the glass case near the entrance which is packed with awards statues the studio has earned over its storied history. Pixar has been a mainstay at the Oscars, even picking up two Best Picture nominations, more than any other animation studio in the business. Early this morning, Oscar nominations for the 2017 ceremony were announced and Pixar is indeed included. Find more details about the nominees after the break! END_OF_DOCUMENT_TOKEN_TO_BE_REPLACED

In its storied history, Pixar has enjoyed incredible award seasons year after year. For years, the studio dominated the awards circuit, with Pixar films often capturing the highest honor for animated films. Up and Toy Story 3 even received Oscar nominations in the Best Picture category in back-to-back years. With Disney Animation and other major studios producing critically acclaimed animated films at a rate far higher than 15 years ago, the animation categories have experienced an explosive growth in competition. Finding Dory is currently making the rounds at award shows and today received nominations for several of them – find more details after the break! END_OF_DOCUMENT_TOKEN_TO_BE_REPLACED

Cannes has been quite a whirlwind adventure for Pixar this year, as the studio’s upcoming film, Pete Docter’s Inside Out, enjoyed its world premiere at the annual French festival and saw heaps of praise thrown upon it. With two new Pixar films after Inside Out expected in the next year, Pixar’s CCO John Lasseter took the opportunity at Cannes to share more details about the studio’s upcoming slate. After the break, read what he had to say about The Good Dinosaur, Finding Dory, and even Toy Story 4! END_OF_DOCUMENT_TOKEN_TO_BE_REPLACED

Pixar has two original films heading to theaters next year – Inside Out and The Good Dinosaur – making 2015 a truly exciting time for fans of the studio’s work, as it will be the first time Pixar has released two feature films in the same year. In 2016, though, the animation studio is set to release a sequel, the follow-up to Finding Nemo, called Finding Dory. From the title, it is obvious the story will focus in on Dory, but what else can we expect? Find more details about the story after the break! END_OF_DOCUMENT_TOKEN_TO_BE_REPLACED

Pixar is focused on producing original films next year, with Inside Out and The Good Dinosaur both slated to arrive in theaters in 2015. That does not mean that the studio has forgotten about its fan favorite characters. Woody and Buzz, along with the rest of the Toy Story gang have made the jump to the small screen, with a holiday special airing on ABC later this year. The next feature film from Pixar that is a follow-up, though, is Finding Dory, a sequel to Finding Nemo. It is scheduled to arrive in 2016, and although we do not have many details about its story, we now know that it will feature a small reunion for two actors from The Wire. END_OF_DOCUMENT_TOKEN_TO_BE_REPLACED