You are here: Home / Archives for Entertainment Weekly

END_OF_DOCUMENT_TOKEN_TO_BE_REPLACED 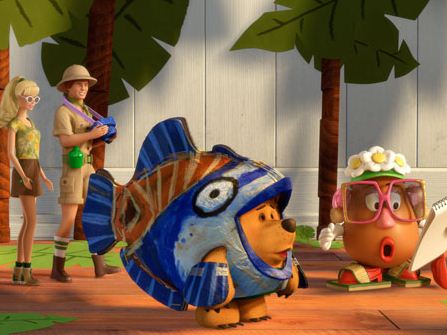 In the newest issue of Entertainment Weekly, the popular magazine has a first look at the new Toy Story short entitled Hawaiian Vacation. The Toy Story Toon is set to hit theaters alongside Cars 2 on June 24, 2011. We have a scan of the magazine’s first look, which you can take a look at here: END_OF_DOCUMENT_TOKEN_TO_BE_REPLACED