You are here: Home / Archives for Disney Universe 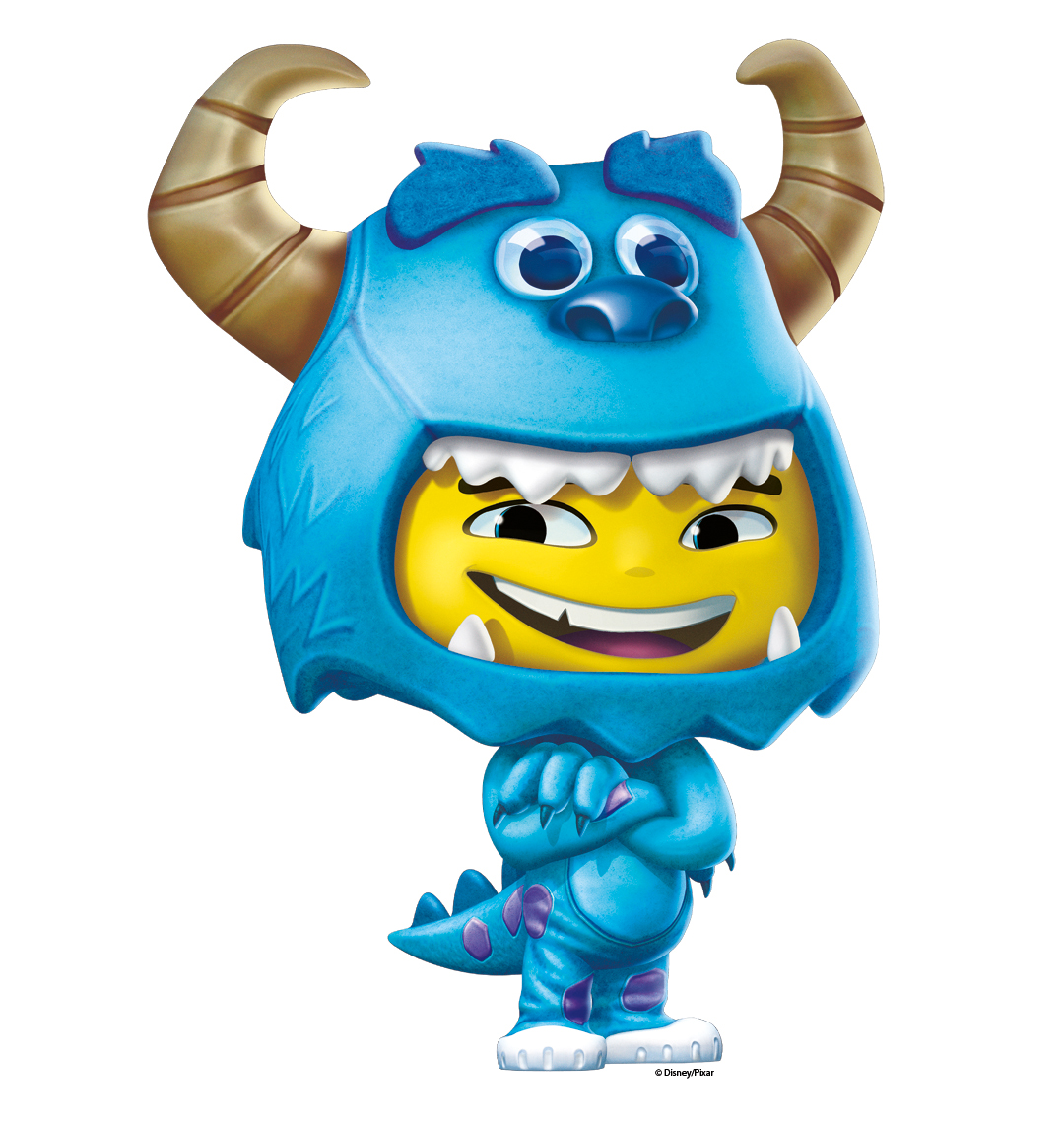 In conjunction with E3, the biggest gamer event of the year, Disney Interactive has released a brand new trailer and many new images from the upcoming “Disney Universe” game for the XBox 360, Wii, Playstation 3, and PC/MAC. It is the first game ever to integrate the worlds and characters of Pixar with Disney live-action and animated films. Players don costumes inspired by famous characters from film universes such as Monsters, Inc. and Alice In Wonderland and can choose to help each other or insert a bit of competition. Take a look at the new trailer here, which showcases the Monsters, Inc. world, which will figure prominently in the game. END_OF_DOCUMENT_TOKEN_TO_BE_REPLACED