You are here: Home / Archives for Disney Universe Pixar

E3 is rapidly approaching and Disney Interactive is going all out in the promotion of their previously unannounced title, “Disney Universe.” The title had been rumored for a bit, but now that it has been announced it looks like fans are rather curious to see how a game featuring both Disney and Pixar properties will turn out. Players don costumes of famous characters such as Mike Wazowski and Stitch and are granted powers exclusive to those characters. We shared a full teaser trailer with you earlier today and now we have some hi-res images of the characters and a few screenshots here! END_OF_DOCUMENT_TOKEN_TO_BE_REPLACED 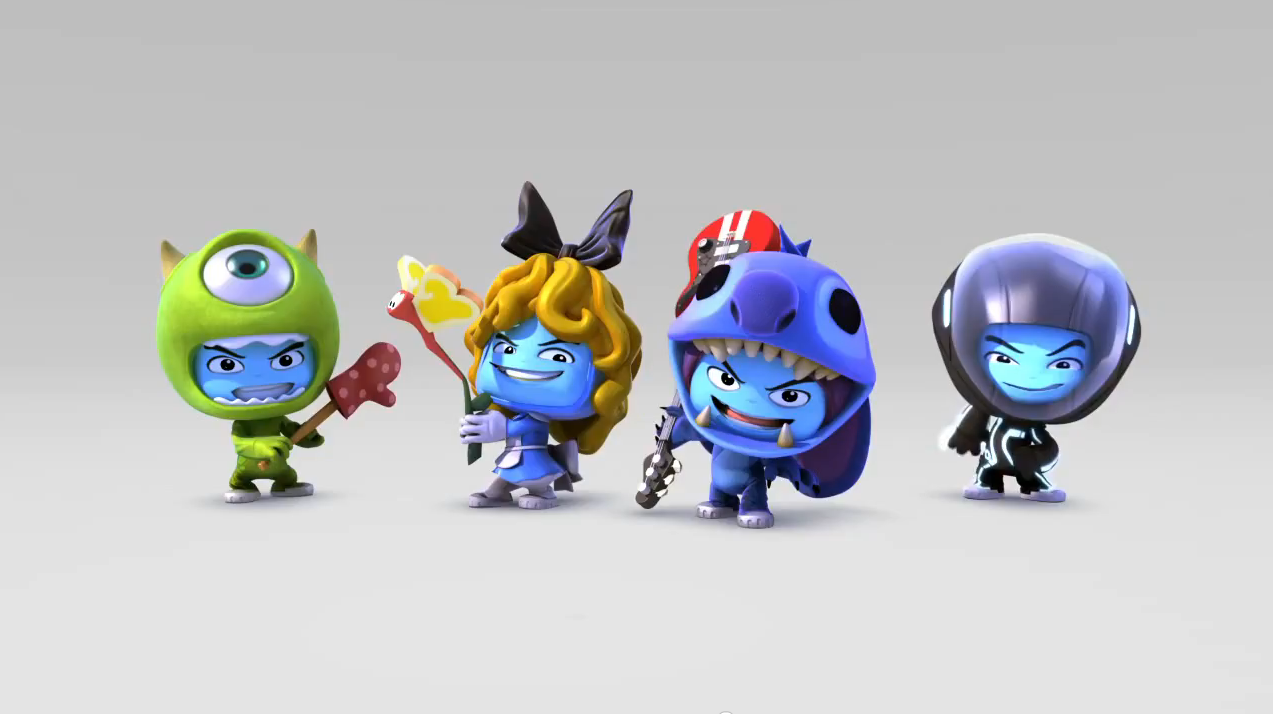 A few days ago, Disney Interactive released a clip of a teaser trailer for “Disney Universe,” a game that takes characters on a ride through the worlds of Disney and Pixar. While Disney still remains mum on the gameplay, they have released a few more details about the game and a full teaser trailer. With the tagline and the music focusing on suiting up, it looks like players will be able to suit up in costume as one of 40+ characters from Disney and Pixar films, such as Mike Wazowski from the Monsters, Inc. franchise. Read on to take a look at the trailer and when the game might be seeing its release! END_OF_DOCUMENT_TOKEN_TO_BE_REPLACED 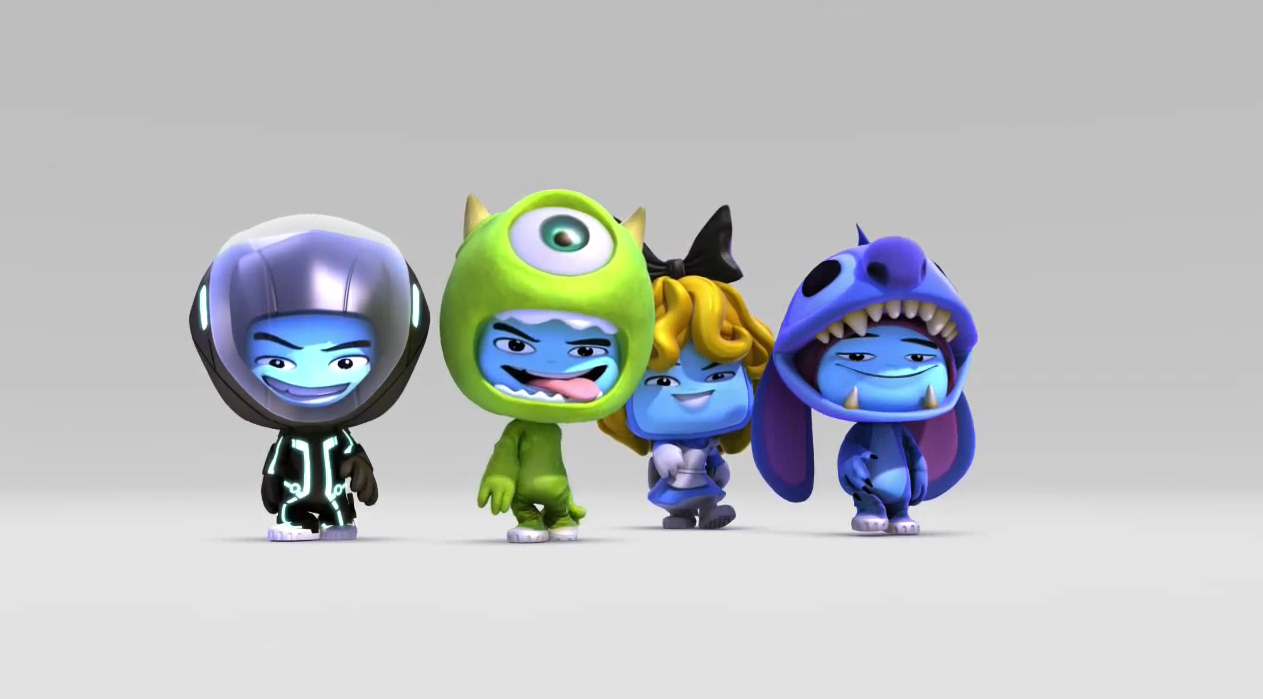 On Tuesday, Disney unveiled a new teaser trailer for the upcoming game, “Disney Universe.” While the title alerts us to the fact that various characters from animated Disney films will be joining in on the fun, the surprise here is that Pixar characters will be mixing it up as well! Many have clamored for the appearance of some of the beloved Pixar characters in games such as Kingdom Hearts, so this is a great step. Many details about the game are not yet known, but check out the trailer here and find out when we will be able to hold the game in our hands and play now! END_OF_DOCUMENT_TOKEN_TO_BE_REPLACED