You are here: Home / Archives for Day and Night 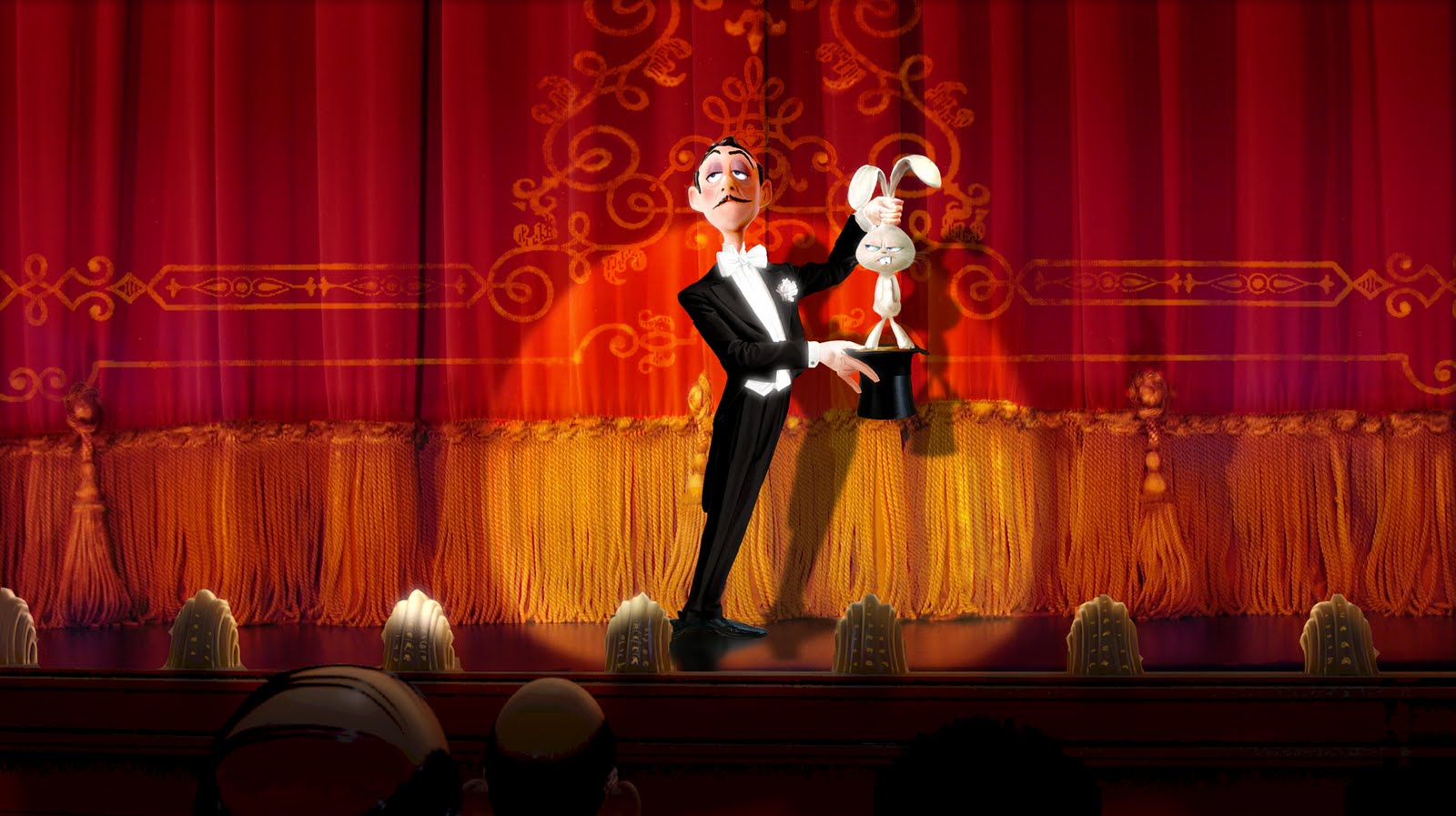 END_OF_DOCUMENT_TOKEN_TO_BE_REPLACED

A rocky road lies ahead for the Annie Awards, which honors the year in animation. Controversy has overshadowed the awards show for several years now. It finally boiled over this past August when Ed Catmull released a statement that Disney and Pixar would not be participating in the Annies, as the studios felt that the voting process was not fair. The ASIFA (Association Internationale du Film d’Animation) jury went ahead and added Toy Story 3 and Day & Night to the Annies ballot, which resulted in four nominations between the two. After the 38th annual awards were presented tonight, it is apparent that the controversy is here to stay. END_OF_DOCUMENT_TOKEN_TO_BE_REPLACED 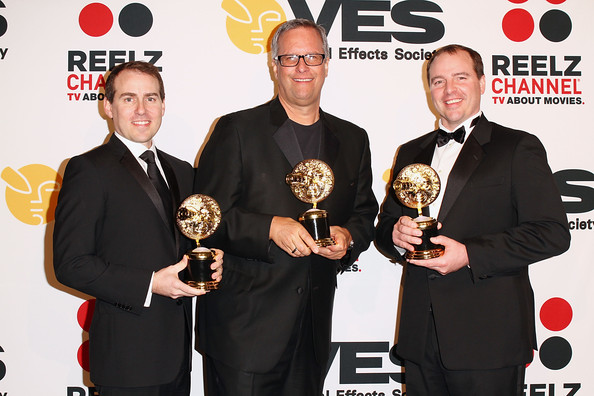 The 9th Annual Visual Effects Society (VES) Awards, a show that honors achievements in visual effects and animation, took place Tuesday night at the Beverly Hilton. While Toy Story 3 had been nominated for two awards, it turned out to be a bigger night for Teddy Newton’s Day & Night. END_OF_DOCUMENT_TOKEN_TO_BE_REPLACED 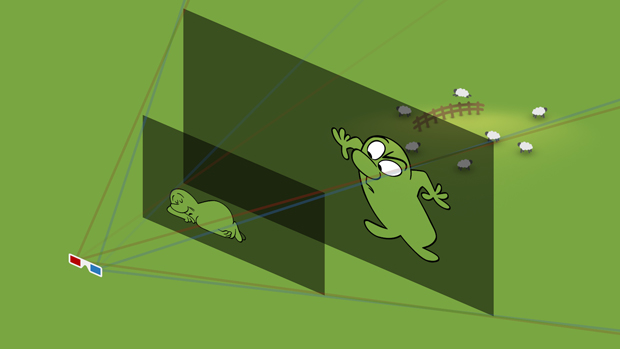 The year 2011 has barely begun and Pixar is already finishing production on the short we can expect to see with Brave in 2012. Day & Night director Teddy Newton and producer Kevin Reher sat down with Animation World Network to discuss their recently released film. It is an insightful interview that is a must-read, not only for its in-depth look at Day & Night, but also for the very brief mention of the 2012 short that we have not heard about until now. END_OF_DOCUMENT_TOKEN_TO_BE_REPLACED

Pixar’s Day & Night is now available for download on iTunes for $1.99. END_OF_DOCUMENT_TOKEN_TO_BE_REPLACED