You are here: Home / Archives for Dave Mullins 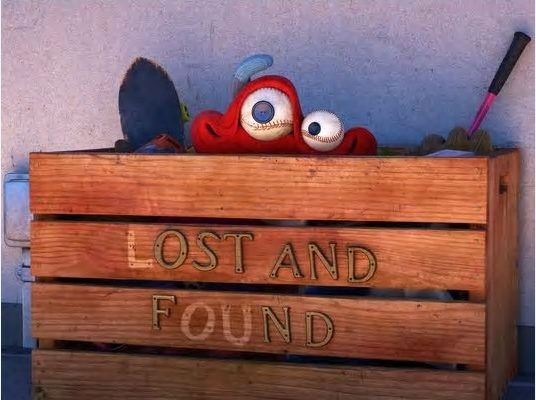 Pixar’s last animated short film, Piper, was nominated for an Oscar. While that short is enjoying awards season, a first look at the newest short from the studio has been unveiled. Lou , which is being directed by Dave Mullins, a first-time director at Pixar who has served as animator on many of the films in the studio’s catalog, was announced back in September, but now we have our first official look at the short. Take a peek after the break! END_OF_DOCUMENT_TOKEN_TO_BE_REPLACED 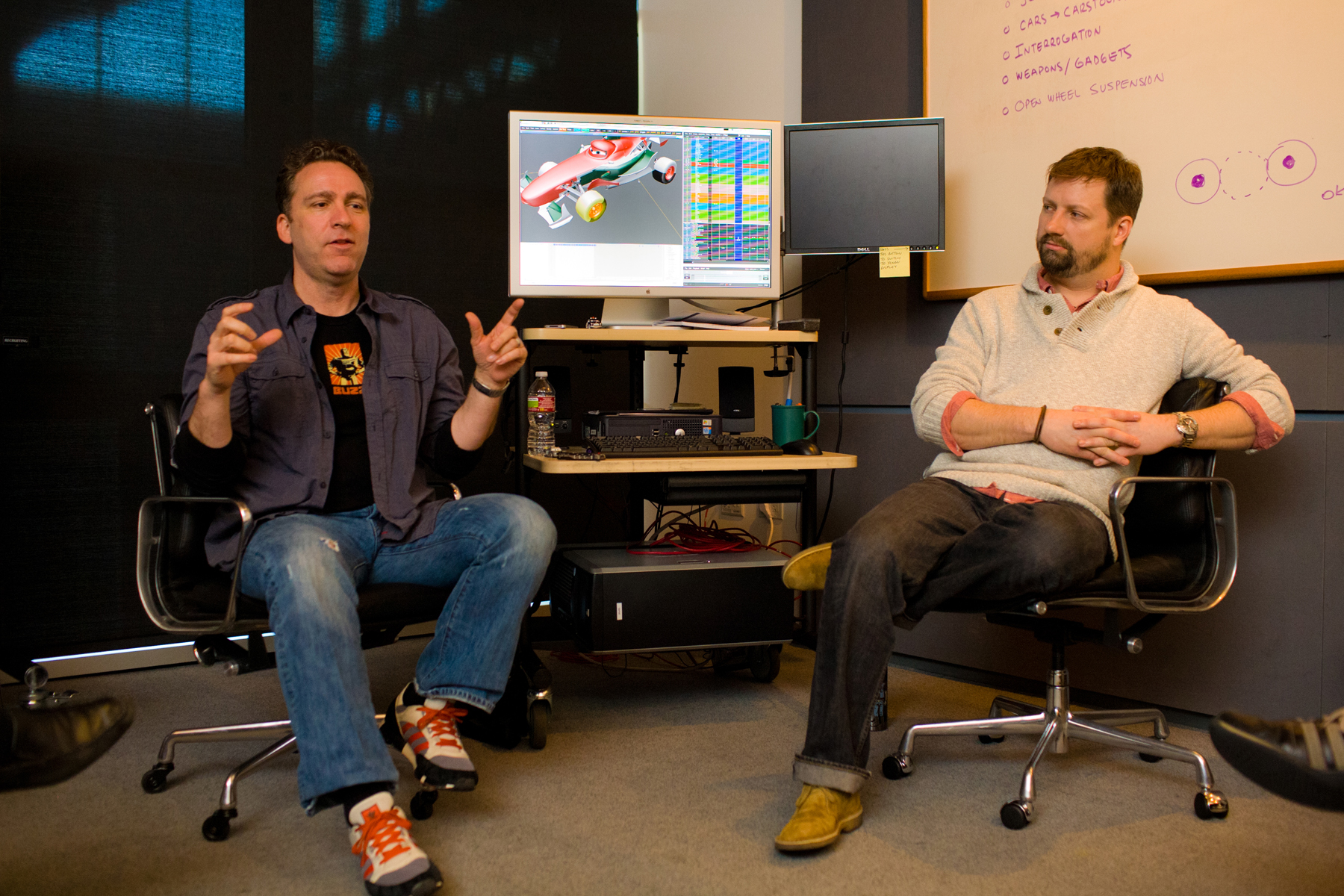 A few months ago, not only did I have the chance to talk to Cars 2 composer Michael Giacchino and story supervisor Nate Stanton – I was lucky to also be able to talk to the supervisors of the animation process on the film. Shawn Krause and Dave Mullins served as supervising animators for years before Cars 2 was released in theaters. I spoke with them about their job, how it is working together, and the intricacies of the animation process at Pixar. Read on to view Part 1 of the interview here! END_OF_DOCUMENT_TOKEN_TO_BE_REPLACED