You are here: Home / Archives for D23 Pics

The Walt Disney Studios presentation on Saturday at the D23 Expo proved to be the most jam-packed of all the panels and events at the show (and was also the hardest to get into, as even those who lined up two hours before did not make it in). Featuring sneak peeks at the various films coming from Pixar, Walt Disney Pictures and Animation, and Marvel, all electronic devices (e.g. cameras, laptops) were checked in before attendees were allowed into the arena. However, official images from the event of the directors and the actors talking about their films have been released.  END_OF_DOCUMENT_TOKEN_TO_BE_REPLACED 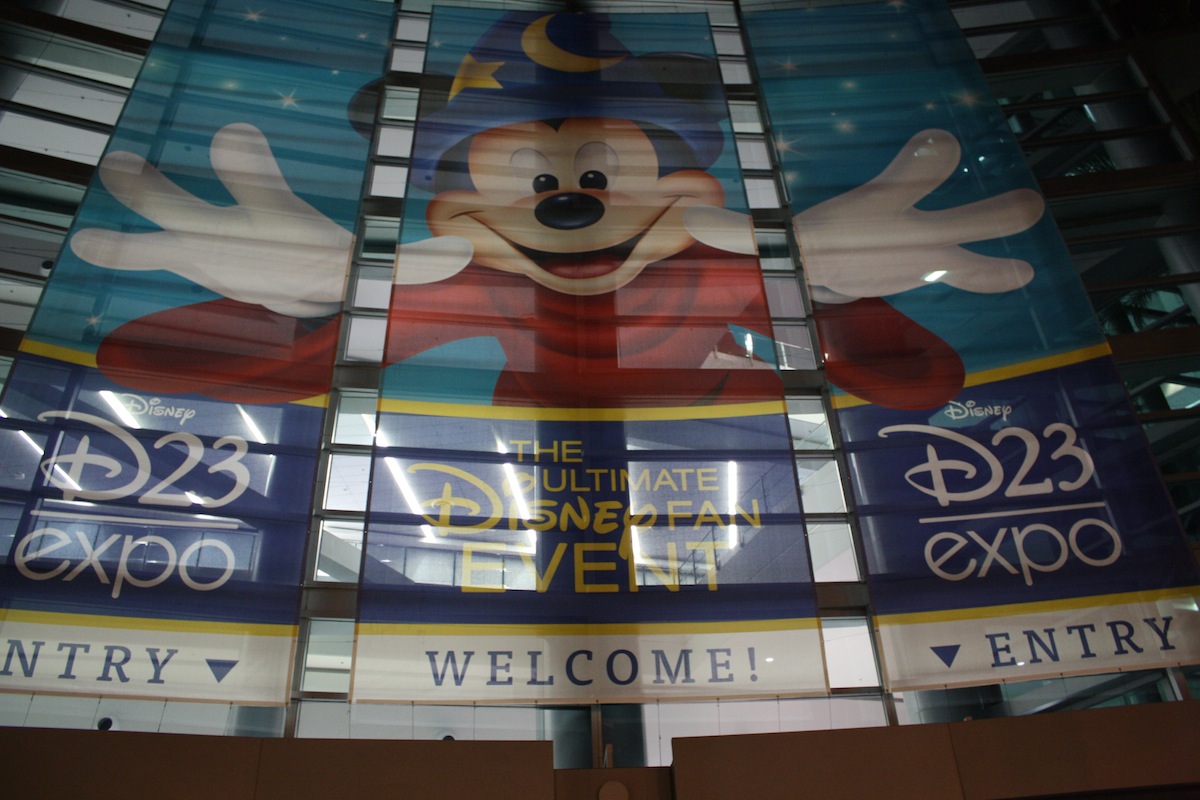 On Thursday night, the evening before the Anaheim Convention Center was set to throw open its doors to Disney fans who have descended upon the city to experience the 3-day D23 Expo, the media was invited to preview various areas of the show. I got a chance at an early look at the “Carousel of Projects,” an area celebrating the Disney theme parks, and some great props and memorabilia from the studio’s archives. I snapped many, many pictures from the event and have chosen a little over 130 to share with you, so read on for a look at what fans can expect to see from D23! END_OF_DOCUMENT_TOKEN_TO_BE_REPLACED