You are here: Home / Archives for CinemaCon

Fans have been anxiously anticipating Pixar’s next film, Inside Out, which is due in theaters next summer. It was handed the baton to represent the studio’s next film after Pixar decided to delay The Good Dinosaur, which had been scheduled to debut this May. This places extra pressure on Inside Out, but there is no better person up to beating high expectations than Pete Docter (Up, Monsters, Inc.). A screenings of a scene from the film played incredibly well at last summer’s D23 Expo, and now we hear that it received raves from the CinemaCon audience on Wednesday!

END_OF_DOCUMENT_TOKEN_TO_BE_REPLACED 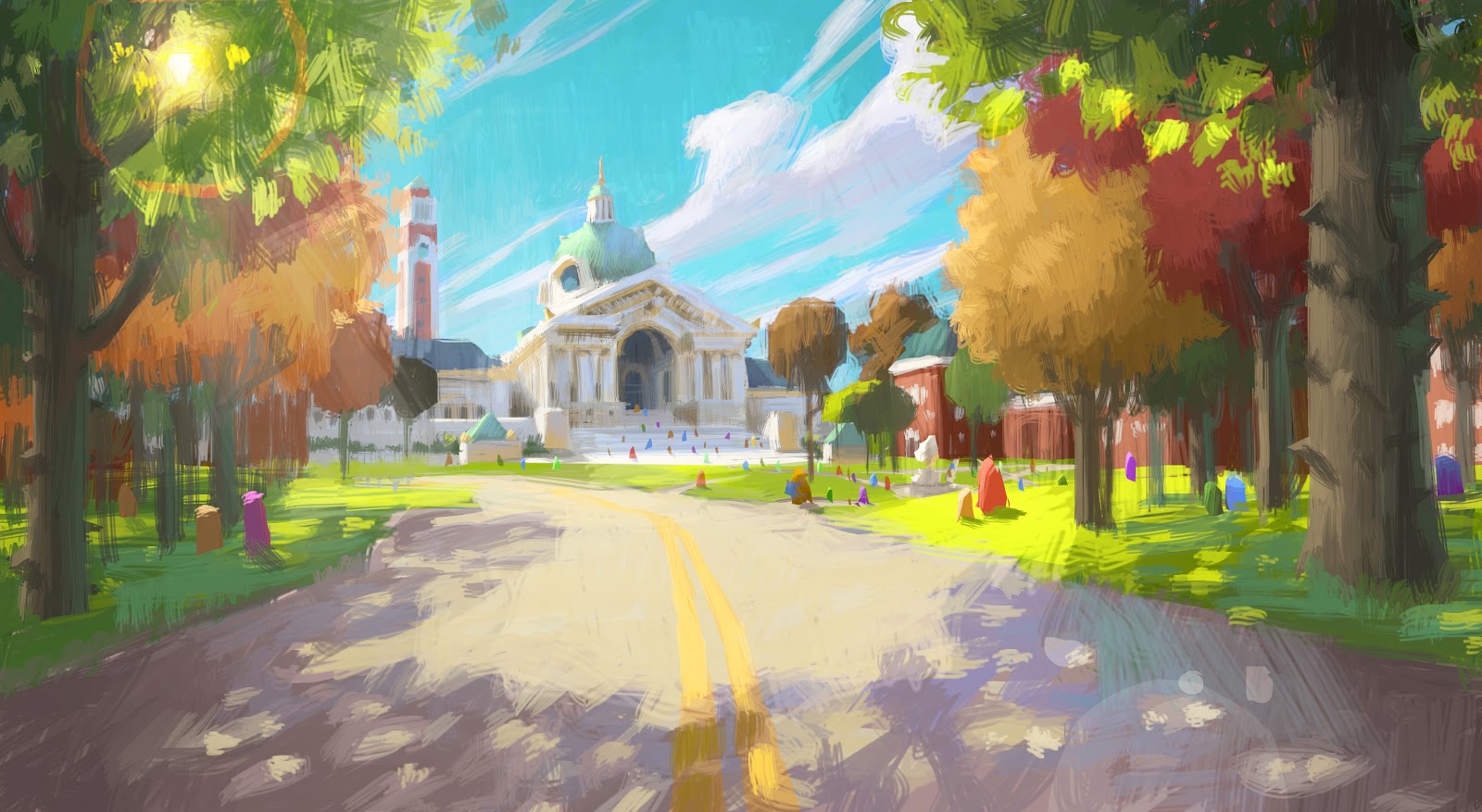 Yesterday, Disney held a presentation at CinemaCon, the event where studios preview their upcoming films as a way to rally support among members of the movie theater industry. The studio confirmed that Pete Docter‘s 2015 film that takes place inside the human mind would be called Inside Out. Additionally, attendees were lucky to be one of the first audiences outside of Pixar to view a near-complete version of Monsters University. Given that the film is a prequel to Monsters, Inc., which starred several beloved characters, expectations are high. Based on the brief reactions from the press present in the audience, it looks like the prequel film is on the way to being another Pixar hit.