You are here: Home / Archives for Cars 3 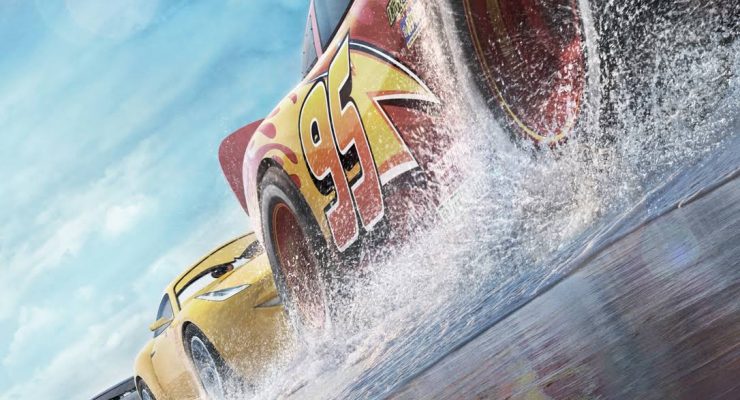 Cars 3 has been in development for a few years now but there is much that we still do not know. We do not know much about the story other than that the film focuses on Lightning McQueen coming to terms with how the next generation of cars are faster and more technologically advanced. We have met some of the new characters in the film, which was only a tease because a few more characters have just been unveiled. Find details and images after the break, along with a new poster that has made its way online. END_OF_DOCUMENT_TOKEN_TO_BE_REPLACED 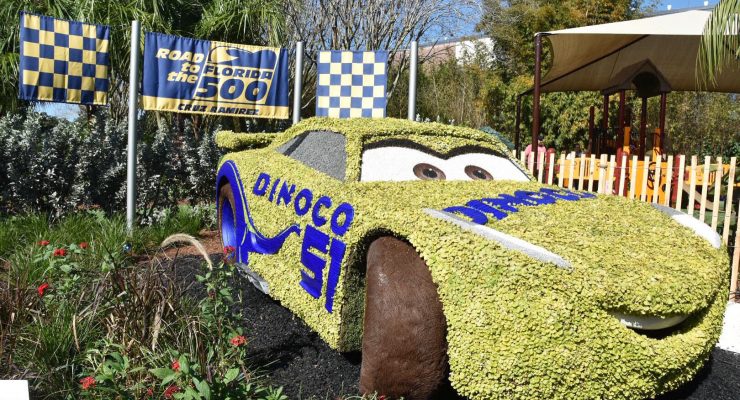 Disney Parks around the world give people a chance to be transported to other worlds – the past, the future, and the films under the Disney banner, including Pixar, Lucasfilm, and Marvel. A unique opportunity exists at Epcot in Walt Disney World, where each year incredibly detailed topiaries bring to life some of the famous Disney characters seen on screen, which maintain the garden looking great, and if you want to grow incredible plants in your garden you can look the best 4×4 grow tent reviews to find the best resources for your garden. Dubbed the Flower and Garden Festival, it is an annual event that is always celebrating some new characters. This year, a new character from Cars 3 made his debut – take a look at his topiary after the break! END_OF_DOCUMENT_TOKEN_TO_BE_REPLACED 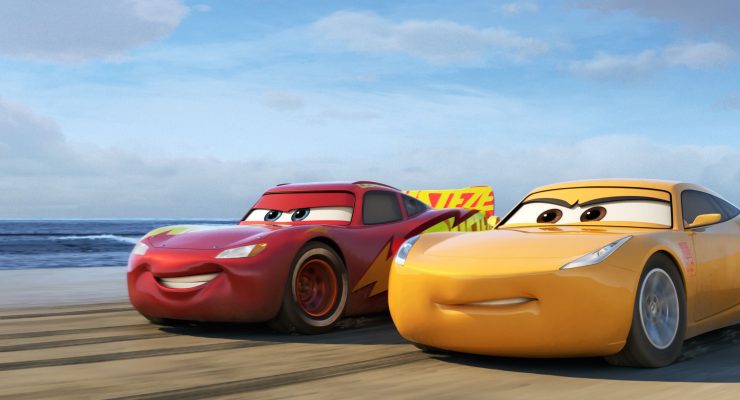 As soon as you get a new car, there is seemingly a barrage of newer vehicles with state-0f-the-art technology that leaves yours lagging behind. Lightning McQueen is getting old – that is the foundational premise to Cars 3, which is headed to theaters this summer. Given Lightning’s namesake and his focus on “speed” throughout the films, you would have to imagine that coming to grips with aging and increased competition could be a challenge. A new trailer was released yesterday that highlights exactly this – watch it after the break. END_OF_DOCUMENT_TOKEN_TO_BE_REPLACED 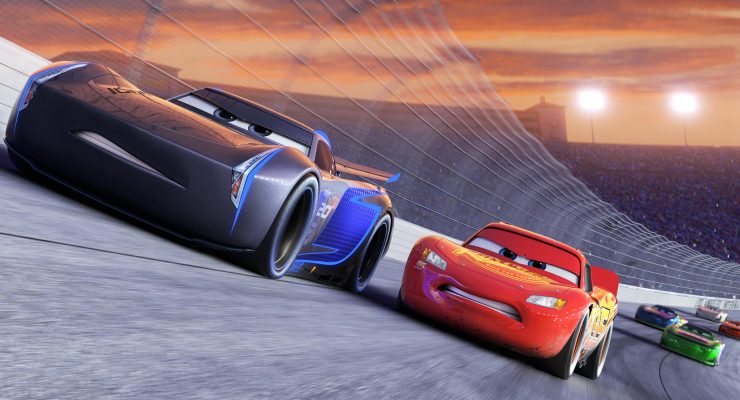 Cars 3 is under a significant amount of pressure – not unlike the pressure that Lightning McQueen has to manage in the third entry of the franchise. The story of the film revolves around McQueen coming to terms with being the “old guy on the block,” with newer and flashier cars driving up the circuit. The film is back for a second sequel, which means the creative team has an even tougher challenge in giving audiences a Cars story we haven’t seen before. The team at Pixar seems to be up for the challenge. Watch new footage from the film, which shares more of the story, after the break! END_OF_DOCUMENT_TOKEN_TO_BE_REPLACED 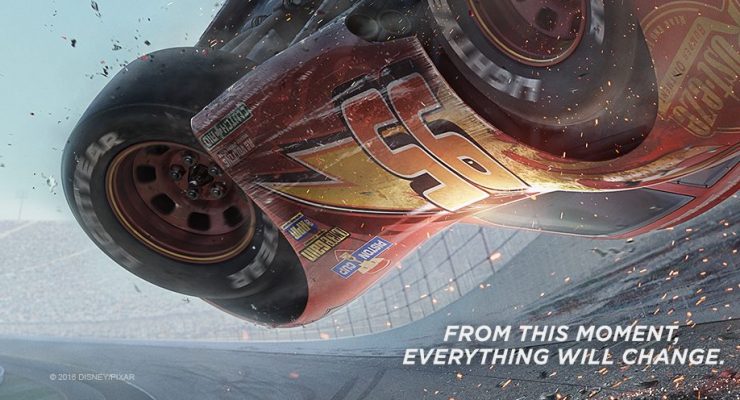 As promised, Pixar has taken Cars 3 to the Detroit Auto Show being held the next two weeks in Michigan. Kicking off the event earlier today, John Lasseter took part in a press conference previewing the film and several of the characters that were announced recently. Those who were in attendance also had the chance to get a peek at previously unseen concept art as well as an exclusive clip from the film. Take a gander after the break! END_OF_DOCUMENT_TOKEN_TO_BE_REPLACED 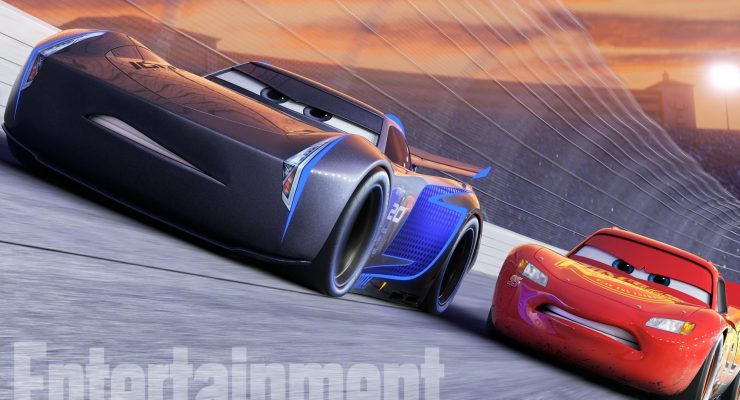 With the days of the calendar entering the year 2017, comes the promise of two new Pixar films. It will be only the second time that two feature films have been released by Pixar in the same year – the last time was in 2015, when Inside Out and The Good Dinosaur debuted. Cars 3 and Coco are set for release in the summer and fall of 2017, respectively. Cars 3 is up first, which means there will be plenty of photos, teases, trailers, and ads for the film headed your way imminently. Today, Pixar unveiled video close-ups of three of the characters that will appear in the film – watch them and get to know them better after the break! END_OF_DOCUMENT_TOKEN_TO_BE_REPLACED

When it comes to marketing choices, there are some that make too much sense to avoid. To market Finding Dory, Disney/Pixar held special events at water-themed areas (aka aquariums); for the world premiere of Tomorrowland, Disney pulled out all the stops and held an after-party at Disneyland’s (you guessed it) Tomorrowland. When you think of the Cars franchise, there are plenty of ways for Disney and Pixar to create buzz, but auto shows are an obvious choice. Cars 3 is doing just that, as the film will be a presence at a Detroit auto show. Find more details after the break. END_OF_DOCUMENT_TOKEN_TO_BE_REPLACED 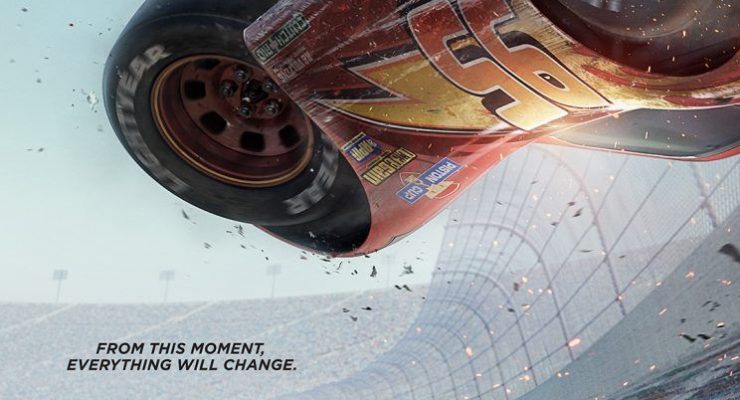 The internet and best SMM panel have completely transformed the marketing approach that movie studios (and anyone else, for that matter) take in order to create buzz for their products. Think back to the 90s and how you used to learn of a film. You may have fond memories of blurry trailers with inconsistent audio. Now that audio and video reach audiences in pristine form, platforms such as Facebook, YouTube, Snapchat, and Twitter have become some of the go-to places to market films. Part of the reasoning for that is the surge in smartphone users in the last 10 years. Last week, a new teaser trailer for Cars 3 was released and judging by the number of views it garnered, there were plenty of viewers interested in seeing what another addition to the Cars franchise would look like. END_OF_DOCUMENT_TOKEN_TO_BE_REPLACED 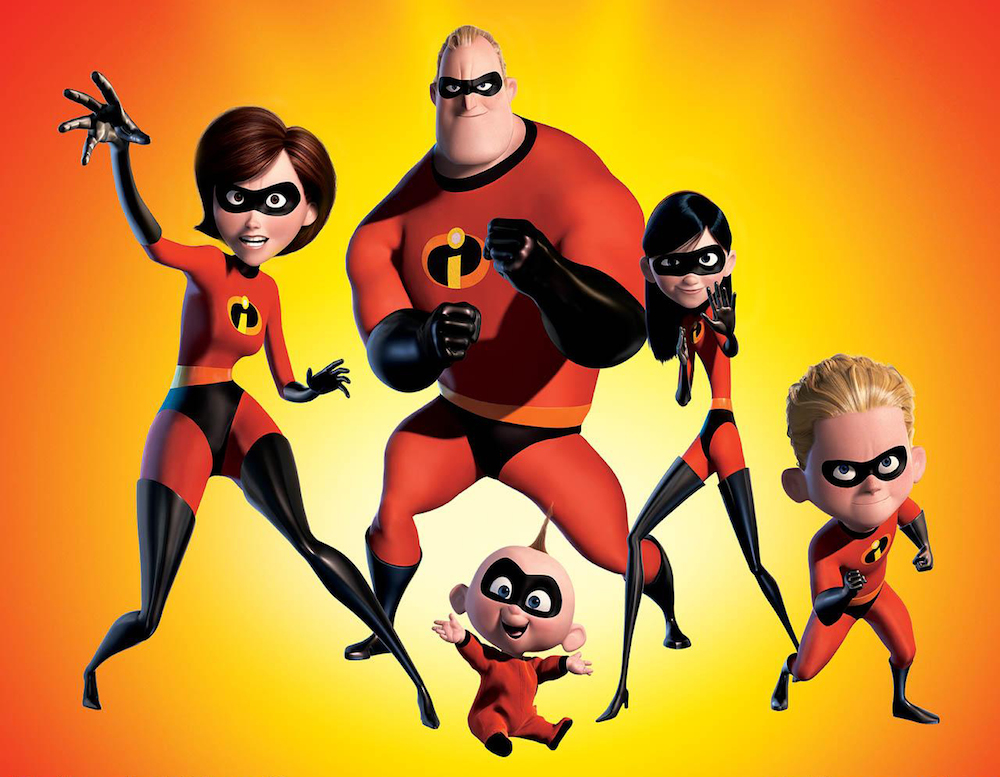 END_OF_DOCUMENT_TOKEN_TO_BE_REPLACED

There was only a matter of time before speculation of a third Cars film started. While the first two Cars films are easily the most divisive films in the Pixar catalog, they have their dedicated fans. The franchise is also a beast when it comes to merchandise, with Cars toys and other tie-ins bringing in billions. After the release of Cars 2, new shorts have steadily been released, but there has been no news on a continuation of the films’ story of Lightning McQueen, Mater, and the town of Radiator Springs. Now, an actor who also served as a consultant for the films has stated that a new Cars film is in development. Read on for more details after the break.