You are here: Home / Archives for Cars 2 Nate Stanton 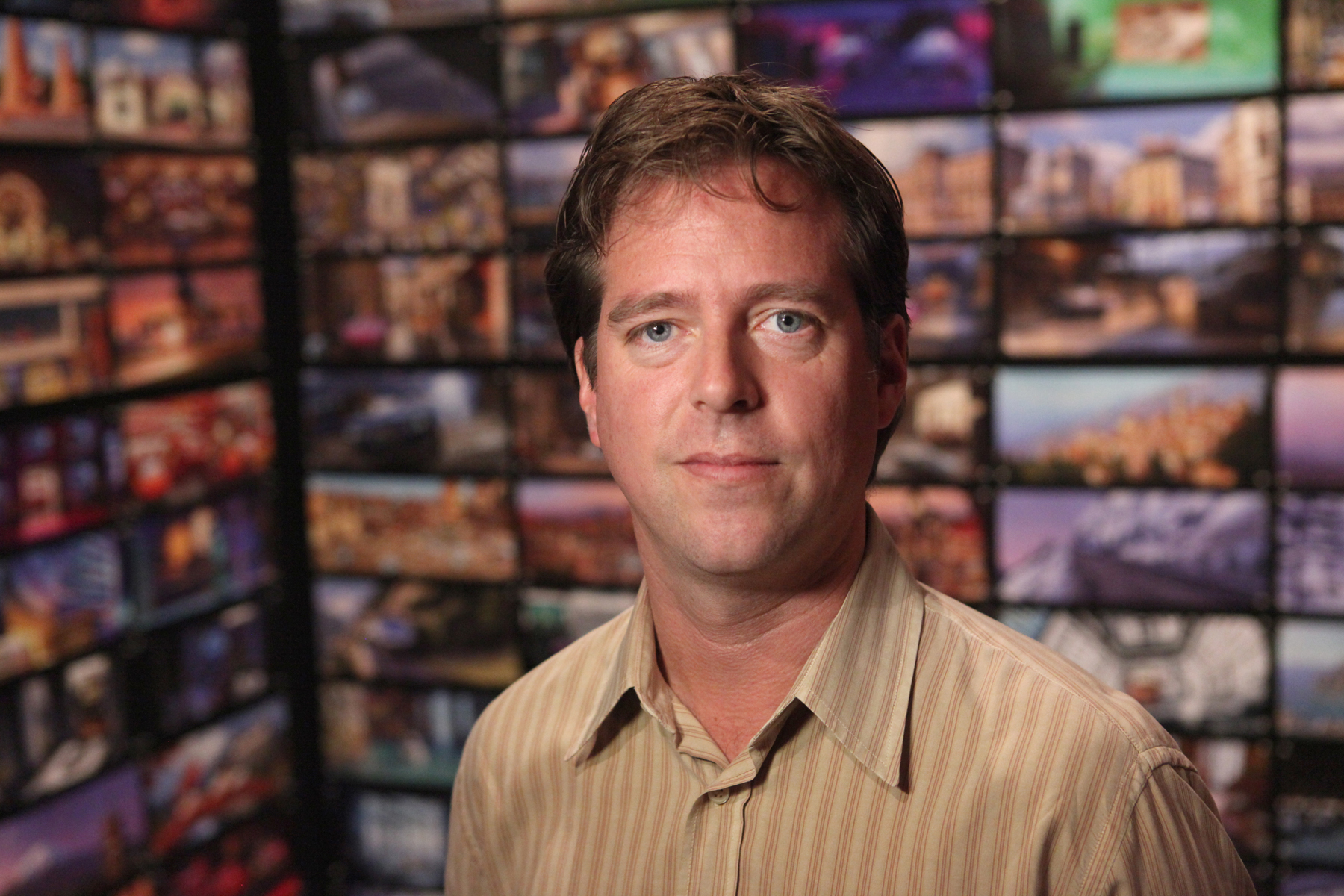 A few months back, I had the chance to sit down for an exclusive interview with Cars 2 Story Supervisor Nate Stanton. We spoke about exactly what a story supervisor does, the difficulty of the job, transitioning the Cars sequel into the spy genre, the response to criticism for the original film, and the inspirations for the spy aspects. We learn great new details about how the creative team had to cut scenes that were deemed too dark to make the cut. Yes, Pixar was determined to make a great spy film. Read on for an enlightening interview with Stanton! END_OF_DOCUMENT_TOKEN_TO_BE_REPLACED